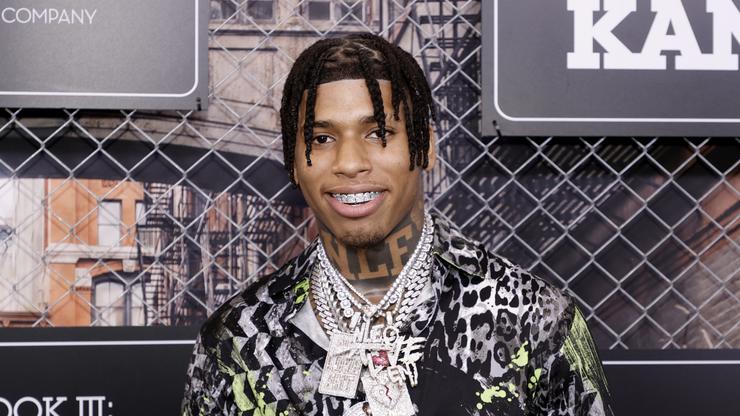 NLE wishes he would get the same respect as doctors who perform surgeries.

For almost two years now, NLE Choppa has been on a healthy and spiritual journey. While on his path, he has tried his best to influence others to follow him. Since 2020, he has exposed the fast-food industry, encouraged people to grow their own produce, and allegedly cured someone from cancer.

Not only has the 19-year-old shared his wisdom with the world, he’s also created his own products. A couple of his herbal items are said to aid in erectile dysfunction and obesity.

Since releasing those items last year, NLE has continued his work as a herbalist. The Memphis native just recently released his “BBL concoction,” a mix of herbs meant to expand the buttox. In a video that he posted on April 12, he detailed the components of the blend along with their purpose. “The main ingredient in this concoction is akpi powder,” he started, “it’s been known to be a butt enlargement supplement.”

With the announcement of the product came a lot of criticism from users on social media. Many made fun of the artist, saying that the item doesn’t work or that he should focus on music.

Fed up with their remarks, the “Walk Em Down” artist issued a response. He tweeted, “Seeing people clown me or talk down on the BBL supplement as if I’m putting poison out or something. The ingredients are there you can literally look it up and research these herbs and it will let you know the benefits. The main ingredient is AKPI POWDER simply look it up.”

He also urged people to not view him as a rapper when he presents his healing products. “I’m just here serving my purpose. I work hard doing my research for people to view it as if I’m sitting back here making things that harms the culture. Y’all don’t give these doctors that be botching people that type hate,” he tweeted.

Watch his original video down below.