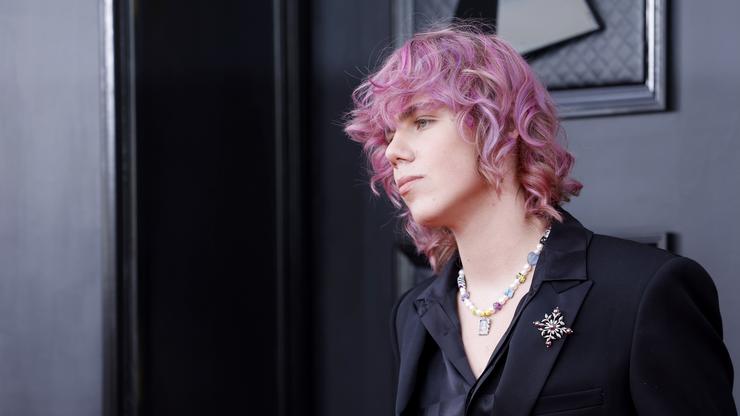 Scooter Braun took to his Instagram story responding to The Kid Laroi’s latest TikTok post that’s picked up some traction on the app. Braun posted several screenshots of texts between him and Laroi, writing, “For those asking about the beef…and my friends who are wanting to go hard…don’t believe everything you see on the Internet. Make sure to check out @TheKidLaroi new upcoming single produced by our very own @ThisIsWatt.”

The texts also reveal the two communicating after the TikTok was posted. “People are calling from media thinking you and I got real beef,” Braun texted Laroi, with Laroi replying: “LMAO I’m dead. They’re quick with it!” Scooter went on to encourage his Instagram followers to check out Laroi’s single “Thousand Miles,” adding that the track had been produced by his client Andrew Watt. Scooter is also known for his relationship managing celebrities such as Justin Bieber, Ariana Grande, and, formerly, The Kid Laroi.

Laroi signed with the management team of Scooter Braun last year, although he has since left and gone under the management of Adam Leber, who has Lil Nas X on his roster.