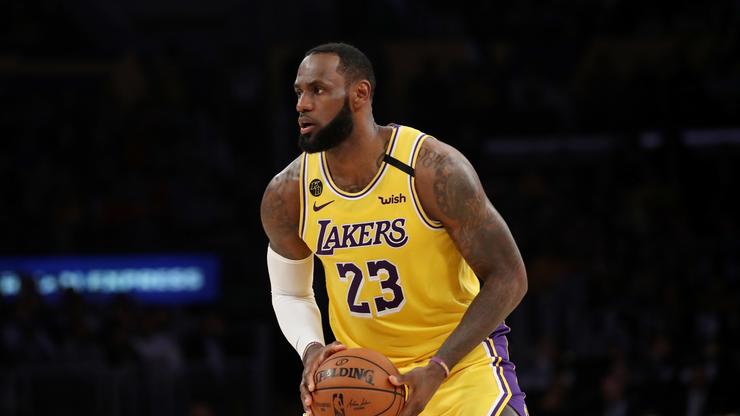 LeBron James’ most popular sneaker models are making a return.

Much like Michael Jordan, LeBron James has created a nice little sneaker empire for himself. The Nike LeBron line has brought in millions dollars worth revenue over the years and every single season, LeBron comes out with a brand new model that takes the world by storm. In 2020, however, Nike has been playing on people’s nostalgia and has been committed to dropping quite a few retros the Nike LeBron 7.

Earlier today, we reported that the Nike LeBron 9 Low “Liverpoool” would be making a return and according to @soleheatonfeet, the LeBron 8 is coming back in 2020, as well. Instead a retro, the Nike LeBron 8 will be coming out in a purple and gold “Lakers” colorway which matches LeBron’s new uniform in Los Angeles.

Based on the tweet above, you can expect this shoe to come out sometime during the later stages 2020. An exact release date has not yet been determined so stay tuned for updates as we will be sure to bring you the latest previews and information.

Also, let us know in the comments below whether or not you would cop a pair Nike LeBron 8’s in a Lakers fering. If you’re a Los Angeles basketball fan, how can you really say no?