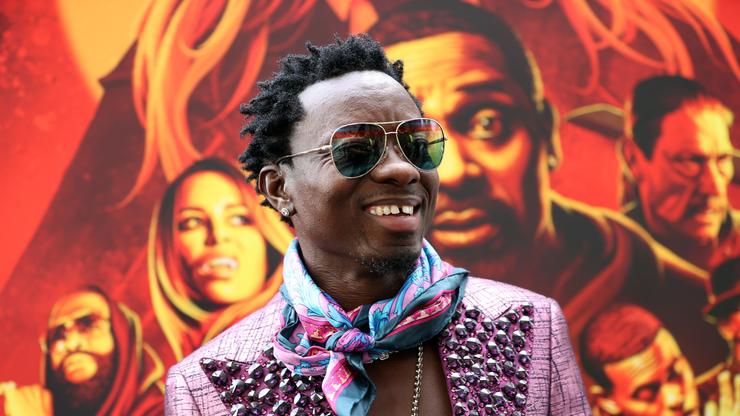 The pay scale of “Friday” actors has been called into question following comments made by Faizon Love who portrayed “Big Worm.”

A recent interview from Faizon Love has sparked a debate about Ice Cube. Love famously starred in the classic favorite Friday and while speaking with Comedy Hype, the “Big Worm” actor revealed that he made $2,500 for his work on the film. People seemed outraged considering that Friday has gone down in history, but Ice Cube has been taking hits.

Cube not only starred in the movie but he helped produce the film, so naturally, social media users began pelting him with criticisms over not paying the actors enough. He would go on to explain that every actor was paid to scale, and while he is being vilified online, Next Friday star Michael Blackson came to Ice Cube’s defense.

“@Icecube is not to blamed for us getting paid so little it’s the film industry’s pay scale,” Blackson teeted. “I got paid $800 a day when I did Next Friday plus overtime I made $1200 for my one day’s work of ‘I can’t get giggy with the sh*t” Thanks to next Friday I became the biggest African comic.”

He added in the caption that when you aren’t as well known, you may not get paid what you want, but once you establish a name for yourself, then you can negotiate deals. Blackson once again thanked Ice Cube for the opportunity because “it got me where i am today.” Check it out in full below.