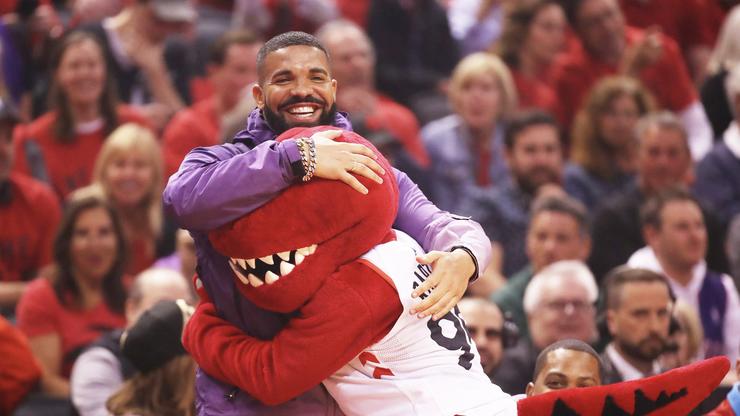 Looks like little Adonis could be an NBA star in the making.

Champagne Papi is a basketball enthusiast, there’s no denying that. Now that the 35-year-old has a son, it seems that he’s starting young Adonis with the sport at an early age, and it may just pay off, as the 4-year-old has a pretty good shot.

On Wednesday, December 29th, Drizzy spent the evening balling with his little boy and some other friends, taking some time to share the sweet moment with fans. In a video uploaded to his Instagram story, Adonis can be seen counting his dribbles in a Nike shirt and a pair of track pants.

When he gets to 10, Drake can be heard coaching him from the sidelines, saying, “as hard as you can!” Adonis lets out a yell as he tosses the ball with all of his might, and the room erupts into a loud cheer as it swooshes into the basket. The young boy’s friend comes over to give him a congratulatory hug following his awesome shot before he yells out, “now watch this.”

The Canadian star has been sharing lots of footage of his kid this week as they spend the ongoing holiday season together. On Christmas Eve he shared a sweet video to his feed with Adonis and a friend crawling all over the “Girls Want Girls” recording artist, fighting for a chance to be in the centre of the camera.

“Merry Christmas From The Gang,” Drake captioned the adorable clip, which includes plenty of heartwarming laughs and has been viewed nearly 6.5 million times. Check it out below.