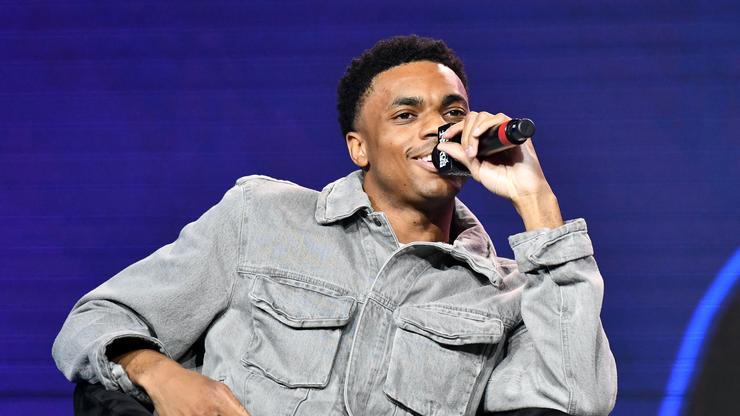 Someone needs to connect Vince Staples with Kevin Feige, ASAP.

Spider-Man: No Way Home has undoubtedly been Marvel Studios’ biggest hit since Avengers: End Game, and since its release, everyone has been talking about it. Now, just one day after Kim Kardashian spoiled the movie’s big multi-dimensional plot twist on her Instagram story, it appears that Vince Staples recently did the same on Twitter, but the “LAW OF AVERAGES” artist took his Spider-Man commentary a step further by suggesting that he should be brought into the MCU.

With reports and rumors circulating on Twitter that everyone from The Walking Dead‘s Norman Reedus to “I Just Wanna Live” singer Keedron Byrant is joining the MCU, Vince Staples might as well throw his name out there for consideration, and according to the Long Beach rapper, he’d be a good fit for Marvel’s highly anticipated X-Men reboot.

Warning — there are plenty of spoilers ahead, so proceed with caution if you haven’t yet seen Spider-Man: No Way Home.

“Off this Spider-Man they treating my nigga Peter like he like Ruby Bridges,” Vince Staples said before saying that his inclusion in the MCU would help bring Aunt May’s death justice. “They need me in the MCU if they tryna have some real get bacc. Where is the vengeance?”

Would you be down to check out a forthcoming film from the Marvel Cinematic Universe with Vince Staples as a member of its cast?