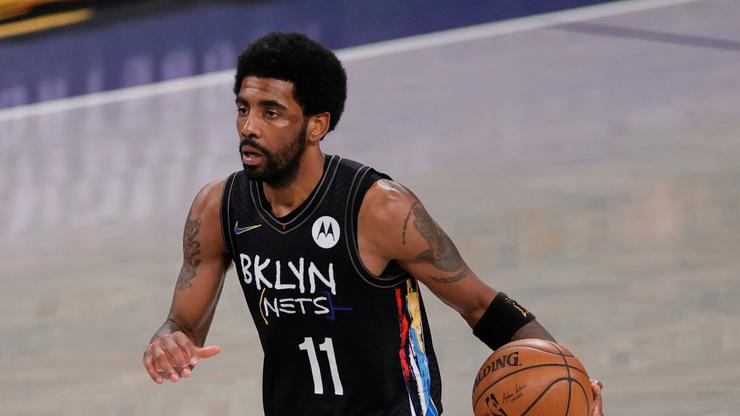 Kyrie is finally coming back.

Kyrie Irving will be returning to the Brooklyn Nets soon as the team decided today that they would allow him to be a part-time player. This came as a bit of a shocking decision, however, the Nets are confident that this is the best course of action, especially with all of the injuries and COVID cases that are going around the team right now.

In fact, the Nets took to their team website today where they offered up a statement on the decision to let Kyrie play. As you can see, the Nets thing this is the best thing they can do right now, and as it stands, the entire staff and roster is behind the decision. After all, why wouldn’t they be? He makes the team better, by every reasonable metric.

“After discussions with our coaches, players and staff, the organization has decided to have Kyrie Irving re-join the team for games and practices in which he is eligible to participate. We arrived at this decision with the full support of our players and after careful consideration of our current circumstances, including players missing games due to injuries and health and safety protocols. We believe that the addition of Kyrie will not only make us a better team but allow us to more optimally balance the physical demand on the entire roster. We look forward to Kyrie’s return to the lineup, as well as getting our entire roster back together on the court.”

Kyrie still has to go through some protocols before he can return, however, you could see Kyrie on the court by Christmas Day, which would be something else.