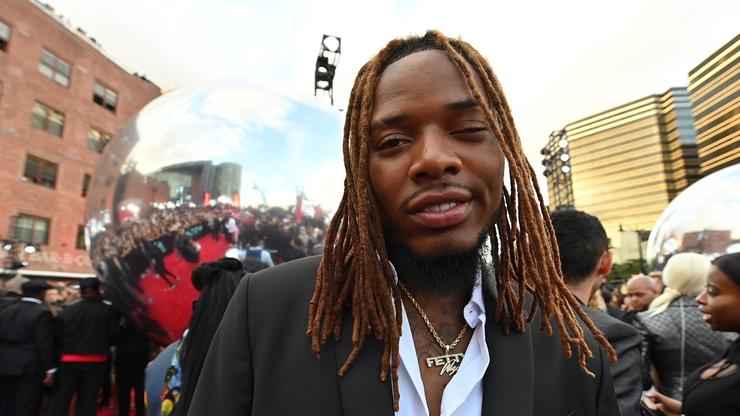 The rapper, who is already facing heavy legal issues, reportedly had a warrant out for his arrest.

He’s facing serious drug trafficking charges that could earn him a lengthy prison sentence if convicted. The New Jersey rapper has been praised for his recently released project The Butterfly Effect, but outside of his career, Fetty Wap has been entangled in unbelievable legal drama. According to the authorities, Fetty was allegedly a part of a massive operation that included trafficking heroin, fentanyl, and other substances. Fetty was arrested at Rolling Loud back in October and since that time, there have been reports that he and his legal team are hoping to reach a plea deal in his case.

NBC New York reports that investigators accused the rapper of being “a ‘kilogram-level redistributor’ for a drug ring that moved more than 100 kilos of cocaine, heroin, fentanyl and crack.“

Earlier today (December 17), TMZ reported that Fetty was taken into custody while traveling at the Newark Liberty airport. A week after his arrest, Fetty was reportedly released on $500K bond, but while at the airport, authorities received a notification from his ankle monitor. “We’re told after officers spoke to FW and ran his info, they discovered he had a warrant out for his arrest,” the outlet stated.

However, details regarding the warrant weren’t readily available. The rapper was reportedly booked for the warrant and remains incarcerated, however, he “will be able to make bail and get released.”