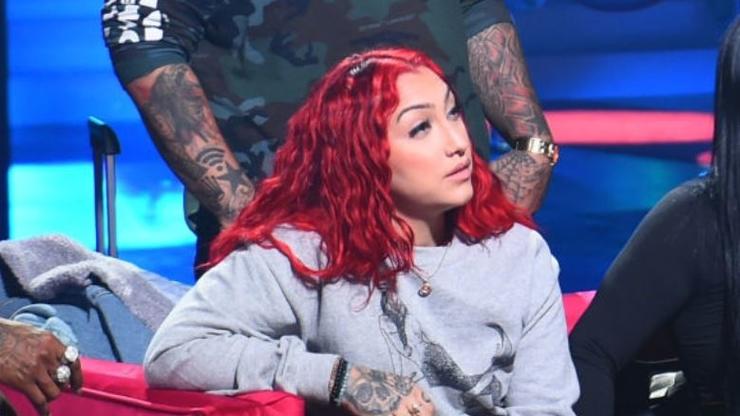 The reality star showed off the scratches and bruising to her face.

This holiday season has brought out both the spirit of giving and the spirit of violence. We’ve been reporting on the news of crime across the United States as local police departments issue warnings to residents. Many have found themselves victims of home invasions, brazen robberies, or people following them home in the hopes of pulling off a swift theft. Terrence J narrowly escaped harm after being tracked by thieves and 81-year-old Jacqueline Avant, wife to music industry icon Clarence Avant, was callously murdered during a home invasion.

We don’t have the exact details of what happened to Tatti, star of VH1’s Black Ink Crew, but she shared on her Instagram Story that she was physically attacked.

Tatti shared photos that showed visible bruising to her face and briefly penned a note about the incident.

“I got jumped in front of my home but I can’t do nothing about it bc the system is a joke,” she said. “Stay safe out there people are disgusting.” In another slide, she added, “I’m not looking for attention I’m sincerely sharing this bc this world is so f*cked up right now & I got f*cked up I’m hurt I’m scared Be careful Watch your back.”

It is unclear if she may have known her attackers or if this was a random act of violence. Check out her posts below.