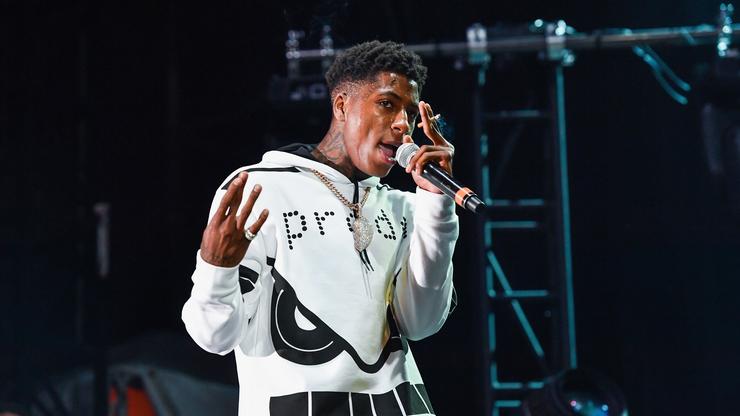 NBA YoungBoy is reportedly heading to Utah to serve house arrest while he awaits trial.

It looks like NBA YoungBoy might be a free man as he awaits trial, according to reports. Last week, it was reported that the rapper had been granted a $1.5M bond in his federal gun case in Louisiana. However, another legal issue stemming from an arrest in California prevented him from his immediate release.

After posting bond in Louisiana, the rapper did appear in Los Angeles court today where he was reportedly granted bond in that case. Media personality DJ Akademiks confirmed the news on Twitter. “NBA Youngboy has just been granted a bond from his other gun case in California. He will be released from custody shortly where he will immediately go to Utah to serve House Arrest while he awaits trial in his federal case,” tweeted Akademiks.

The rapper’s legal team previously requested the judge to grant him conditional bond release and outlined the strict conditions they would want put in place. As Akademiks stated, the rapper will be leaving his home state of Louisiana to remain under house arrest in Utah. The judge agreed to conditions that he would be able to build a home studio where he’s allowed to record new music under home confinement. The rapper will also have former military professionals securing the premises.

Check out Akademiks’ post below. We’ll keep you updated on NBA Youngboy’s release.