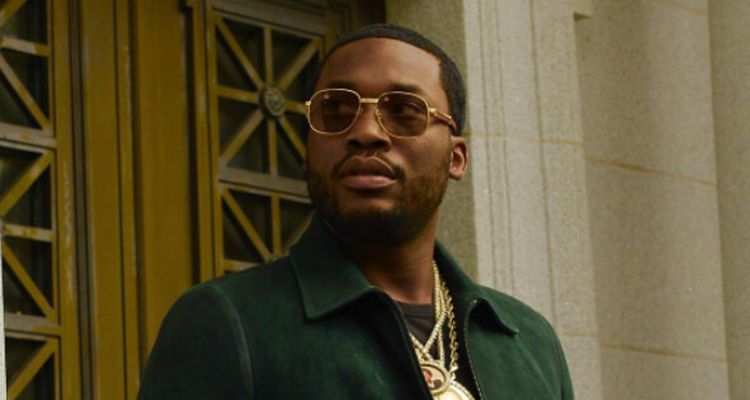 Meek Mill has taken to Twitter to air frustrations with his recording contracts.

But fans are having none of the rapper’s complaints, even if they are legitimate. The rapper tweeted on October 25, “I haven’t get paid from music, and I don’t know how much money labels make off me!! I need lawyers, asap!” Meek Mill is managed by Roc Nation and operates under Maybach Music and Atlantic Records.

“Ask the record label? How much have you spent on me as an artist? Then you ask how much have you made off me as an artist?” the rapper continues in another not-deleted tweet. Mill then threatened to disclose the terms of his record deal. “I’m about to make my record deal public by Monday just to let the world see what these people on!” the rapper adds. “Ima war for everything that’s mines all ruthless vibes!”

At least one artist agreed with Meek Mill, though the vast majority of tweets were derogatory.

“Never received a check from any record label, period,” Keyshia Cole wrote under the rapper’s post. “But I just thought about that the other day. It’s nothing wrong with obtaining audit attorneys so that you’re aware of where every dollar went. Trust me. A lot gets lost in the sauce.”

Tyrese also jumped in to make a few comments about the situation. “Most of us who were signed 20 years ago we should all demand our masters be reverted back to us,” the rapper added to the conversation. “Yeah, I said it by December 2022 I will own five of my masters from releases over the years, speak up on it or they will keep collecting off of your body of work.”

Meanwhile, fans in the comments couldn’t help but comment by bringing up the viral ‘dinner with Jay-Z or $500K debate.’ “Someone who has had dinner with Jay-Z,” one fan tweeted, linking the post of Meek Mill complaining about not getting paid for his music.

“Meek really chose dinner with Jay-Z now his ass starving. This a lesson to all,” another writes. “Just want to point out that Meek has had plenty of dinners with Jay-Z.” Even Tidal, the music streaming company formerly owned by Jay-Z tweeted: “just take the $500k.” Either way, the complaint and reference to leaking his contract has been deleted.