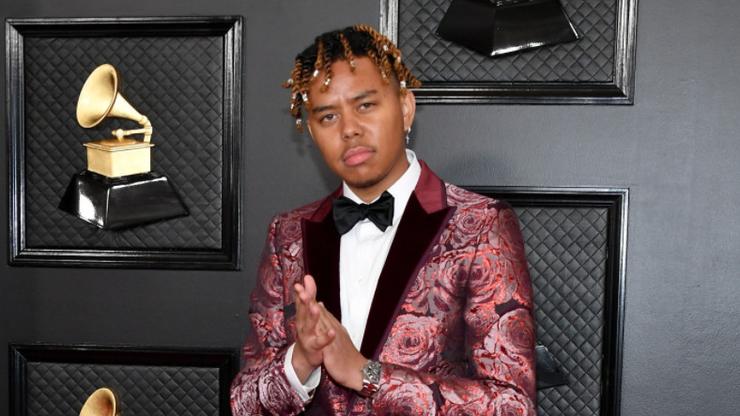 “The Lost Boy” rapper pulled up in a 50-year-old Benz with the scoop on his new album.

If you’ve scrolled mindlessly through TikTok or Instagram’s discover page at any point in the last year, there’s a good chance you’ve seen at least one of Daniel Mac’s videos.

Going by itsdanielmac on Instagram, Mac is the guy who goes up to people in expensive cars and asks them what they’re doing. His Instagram page is full of rich people, sitting in beautiful cars, explaining what they do for a living and how they ended up riding in luxury.

Recently, Mac stumbled upon rapper Cordae, sliding through his neighborhood in a classic, Mercedes Benz 280 SL, a $350K car only produced from 1967 to 1971.

Cordae and Mac exchange pleasantries, and the 24-year-old rapper explains that he makes music for a living, and that he released his debut album, The Lost Boy, back in 2019. Mac continues on to ask about the status of his upcoming album, and Cordae gave fans a promising update.

“The Lost Boy” rapper did clear his Instagram back in August, a classic move to alert fans of new music on the horizon, but it’s been two months since then and Cordae’s interview with Daniel Mac is the only update we have.

Check out Cordae’s recent freestyle with Adin Ross over Drake‘s “Way 2 Sexy” beat below and let us know what you’re expecting from his new album down in the comments.