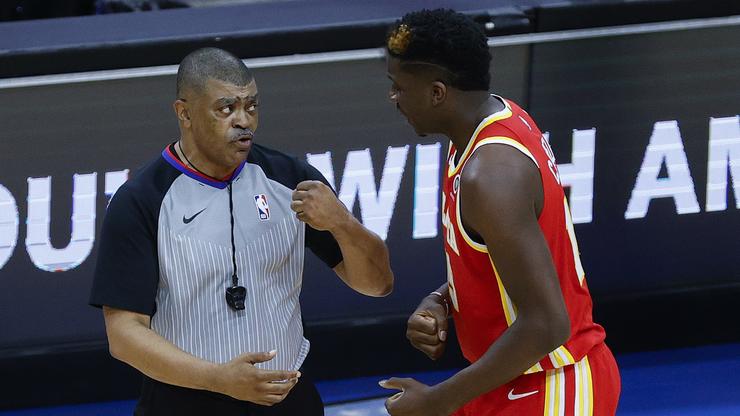 The NBA is looking to curb the spread of COVID-19 around the league.

Throughout the last year and a half, numerous sports leagues around the world have had to deal with the hardships of COVID-19. It is an unpredictable virus that can infect pretty well anyone and it has shown to be deadly if you are living with pre-existing conditions. For about six months now, vaccines have been readily available to people and as it stands, about one-half of the United States is fully vaccinated.

Vaccine efforts have been spread out all across the country and the sports leagues have been looking to educate their players on the benefits of getting the jab. The NBA has played a large role in this fight, and for the most part, they have been quite successful in getting their players protected.

Now, the NBA is looking to get all of their referees vaccinated as a way to make the court that much safer. In fact, according to a new press release, officials will be required to get the vaccine, otherwise, they won’t be permitted to do their jobs. These are some drastic measures, although the move was made in accordance with the referees union, which means the officials were okay with this, at least for the most part.

Vaccines have proven to be a polarizing topic as many seem to believe they could cause long-term harm, despite no evidence to suggest this. Regardless, the NBA is a private business, and they can choose to run their operation however they want, even if that means alienating some anti-vaxxers in the process.