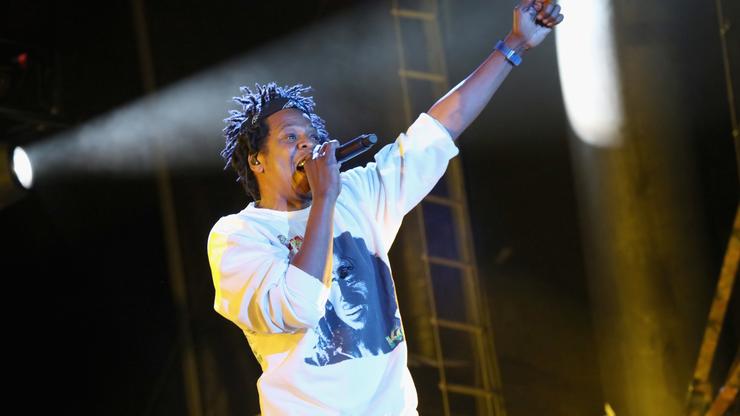 Brian Ach/Getty Images for Something in the Water)

Jay-Z makes another move in the vegan sector.

Jay-Z has added yet anothervegan company his portfolio with a large investment in Misha’s Kind Foods through his Marcy Venture Partners firm. NBA star Chris Paul also helped raise the $3M seed money for the company, according to Veg News.

Misha’s vegan approach focuses on products “made from organic cashew and almond milk, blended with locally sourced fresh herbs, vegetables and spices, culminating in real cheese, made in the traditional way – just without the dairy.”

Jay began his path on the vegan venture road after completing a vegan challenge with Beyonce in 2013. The power couple founded their own vegan food delivery company in 2015 called 22 Days Nutrition.

The rapper’s previous vegan ventures include helping Impossible Foods raise $300 million in 2019 and a $1 million investment round in Partake Foods, a vegan cookie brand. He also invested in oat milk brand Oatly and put into a $50 million investment by the parent company of vegan chicken brand, NUGGS — SIMULATE.

Misha’s Kind Foods co-founder Aaron Bullock said, “These investors, and their enthusiasm, not only confirm the quality and excellence of our artisan cheeses, but they also align with our long-term vision and mission.”

Bullock added, “I’m confident having these investors at the table will be vital to the future growth of the company as they bring valuable cultural instincts, branding knowledge as well as operations and growth expertise.”