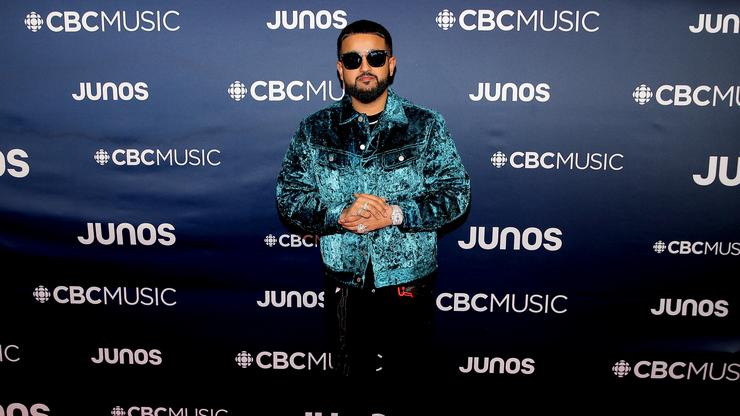 Nav is finally revving up for the release of his forthcoming album, Demons Protected By Angels. He began the campaign earlier this summer with the release of the Lil Baby and Travis Scott-assisted, “Never Sleep,” which he recently followed up on with “Wrong Decisions.”

After slowly unveiling details surrounding the album, he finally shared the official cover art and tracklist for the project. The new album from the Toronto native will boast 19 songs in total with appearances from many of his closest collaborators. Lil Uzi Vert appears on the project twice with additional features from Future, Don Toliver, Gunna, Lil Durk, Realest K, Bryson Tiller, and Babyface K.

Earlier this year, Nav explained that the album’s title was inspired by a friend of his who designed a sweater that the rapper begged to have.

“The album title was inspired by a sweater that my friend had made. And I’ve begged him to get the sweater. I was like, ‘Yo, I wanna wear your shit and support my friend’s stuff.’ So he brought it out and it had that on the back of the sweater. And it was very meaningful to me, because he came up with that himself when his mom passed away about a year ago. So I was like, ‘Wow, that’s even better,'” he explained. “So that’s why we came up with it,” he told Complex.

Check the full tracklist below.