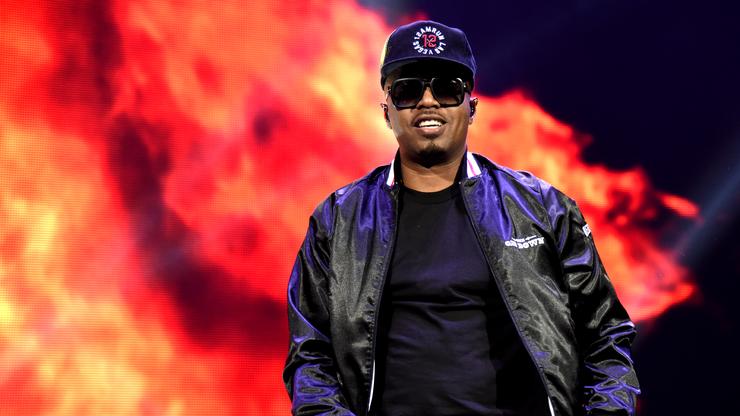 The two texted about fans freaking out after hearing her fire feature on “Nobody.”

They came together and created a classic with “If I Ruled the World” and just a few years ago, they were sharing a stage on tour. So, while we haven’t received new music from Lauryn Hill at the frequency that many Hip Hop fans would have liked, it didn’t come as a roaring surprise when she popped up on Nas‘s latest album, King’s Disease II.

The two acclaimed artists know how to make magic when they join forces, and their latest collaboration “Nobody” quickly took over social media as Ms. Hill’s lyrical contribution to King’s Disease II was applauded.

In a recent interview with Ebro Darden for Apple Music 1, Nas spoke about working with his friend. “I hit her up, ‘Yo, this is crazy. People are asking me like, how did I get you on a record,'” Nas said of their conversation. “She’s laughing like, ‘What do you mean? We just had a tour like, a few years ago.'”

Darden added that he doesn’t think Lauryn recognizes “how much she’s needed” in the Rap game right now. “Similar to yourself,” said Darden. “The value of a pure rapper who is very, very great. That skillset to be able to bar it up and make and master the ceremony, which Lauryn does on this track nine.”

Nas recited Hill’s lyric. “She’s like, ‘All my life is right now is concerned with my freedom.’ That’s a different individual. That’s her first line. She’s not out here playing games, man. Thank you, Ms. Hill.” Check out the clip below.