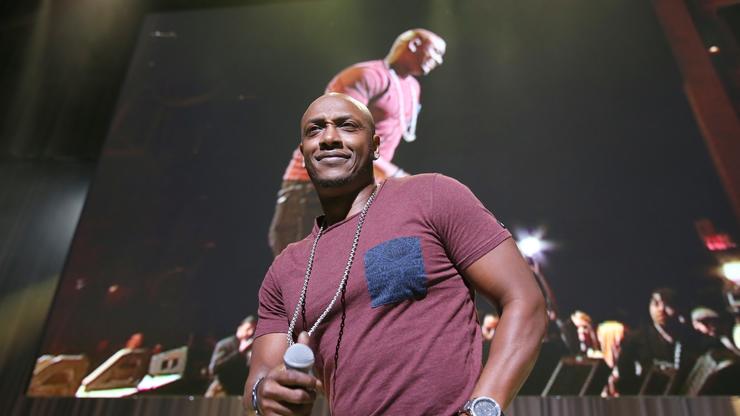 Mystikal is being held without bond following his arrest on Sunday.

Mystikal, real name Michael Tyler, is facing serious new charges. The New Orleans rapper was booked into Ascension Parish Jail on rape and assault charges on Sunday where it appears he could be until his trial. Per WAFB, officials stated that the judge denied Mystikal bond.

Officials also revealed more details surrounding his arrest. According to the Ascension Parish Sheriff’s Office (APSO) spokesperson, police responded to a local hospital where they met with the alleged victim over claims of sexual assault. The alleged victim was interviewed before police observed the minor injuries sustained from the alleged assault. Police ultimately ID’d Mystikal as a primary suspect in the case. On Sunday, July 31st, police arrested Mystikal and booked him on several felony charges including first-degree rape, simple robbery, domestic abuse battery – strangulation, false imprisonment, and simple criminal damage to property. There’s still limited information surrounding the details of the alleged crime.

Mystikal previously faced sex crime allegations. In the early 2000s, he pleaded guilty to sexual battery after his hairstylist accused him of assaulting her. In 2016, he was charged with first-degree rape, though the charges were later dismissed.

So far, there haven’t been any statements from Mystikal‘s legal team surrounding his recent arrest.

We’ll continue to keep you posted on any more information surrounding Mystikal‘s case.