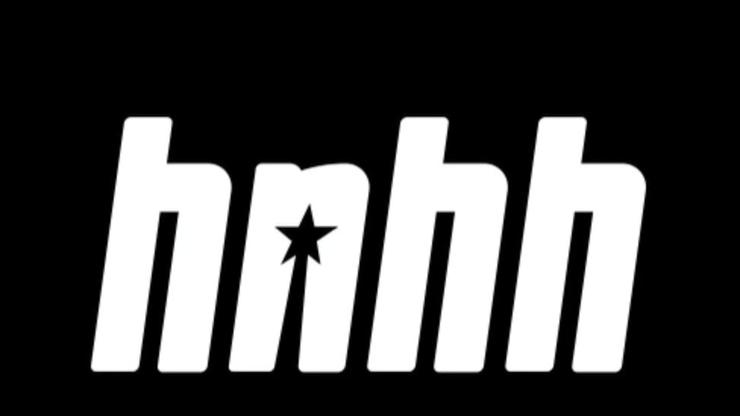 Money Man was feeling the holiday spirit this year!

“Blockchain” rapper Money Man was feeling the giving spirit this year. Just a few days before Christmas, he was in Houston, Texas where he stopped by a City Gear location to purchase not just one or two pairs of sneakers, but an entire store in preparation for a Christmas Eve gift drive that was taking place at a local restaurant.

Money hopped onto Twitter and TikTok to share the rewarding experience with his followers. “Bought out the whole City Gear in Houston for the kids,” he wrote alongside a video that shows stacks of boxes and boxes of footwear in various colours, styles, and sizes.

In a second video, an employee can be seen stocking all of the inventory into piles to be scanned and taken out of the store. When the cameraman asked how much the rapper dropped inside City Gear, he responded, “40 racks,” to which a voice behind the camera confirmed, “no cap!”

“Free shoes and clothes for the kids in Houston [on] Friday, pull up,” he told his TikTok followers a few days back, spreading the word about his generous donation. HipHop DX reports that the items purchased were for “all the single moms and all the parents who need shoes for the kids.”

An employee confirmed that Money’s purchase was a record-breaking one, adding, “We ain’t never had anyone do this before.” On his Instagram, Money has also spent the holidays promoting a special NFT offer, which allows purchasers to unlock an exclusive song from the artist titled “December 24th,” along with an exclusive hoodie. Check it out below.