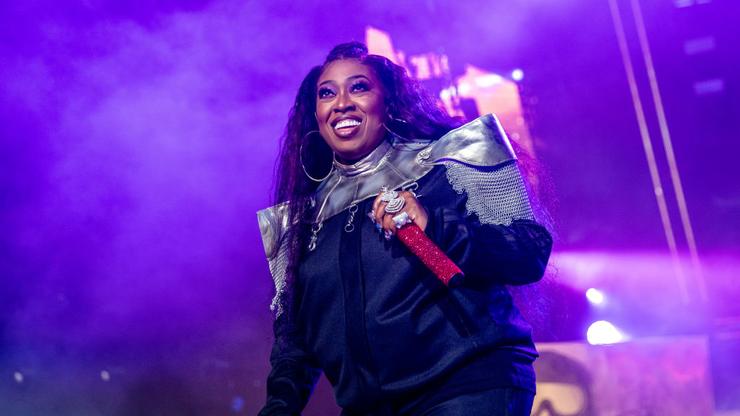 Missy Elliott recently paid it forward with a heartwarming gesture, gifting her assistant something she won’t soon forget.

As a genuine legend in the game, it sometimes feels as if Missy Elliott doesn’t get the credit she deserves. Not only has she amassed a solid collection of classic tracks and albums, but she’s also carried herself with integrity and consistently led by example. To this day, Missy remains a positive role model to her fans, and once again she’s come through to hold it down with a heartwarming gesture for her assistant.

“My assistant thought she was opening my box of record plaques to hang up but it wasn’t,” tweeted Missy, alongside a feel-good video clip. “Long story short she lost her mom a few years ago & her son had no pictures with his grandma at this age so I gave her this oil painting simply because She’s AMAZING.”

In the clip, Missy’s assistant can be seen unwrapping the cardboard box, unaware of what’s inside. Upon seeing the oil painting of her late mother and young son together — the first and only picture they have together — her stunned reaction speaks volumes. “This is so thoughtful,” she says, marveling at the level of detail in the painting, from the glasses to her mother’s hair. Before long, her assistant’s emotions reach an apex, especially once she realizes she can hang it up in her new house.

It’s a genuine feel-good moment and one that further solidifies Missy Elliott’s legendary status — not only as a musician but as a human being. Check out the heartwarming clip, and show some love to Missy in the comments below.