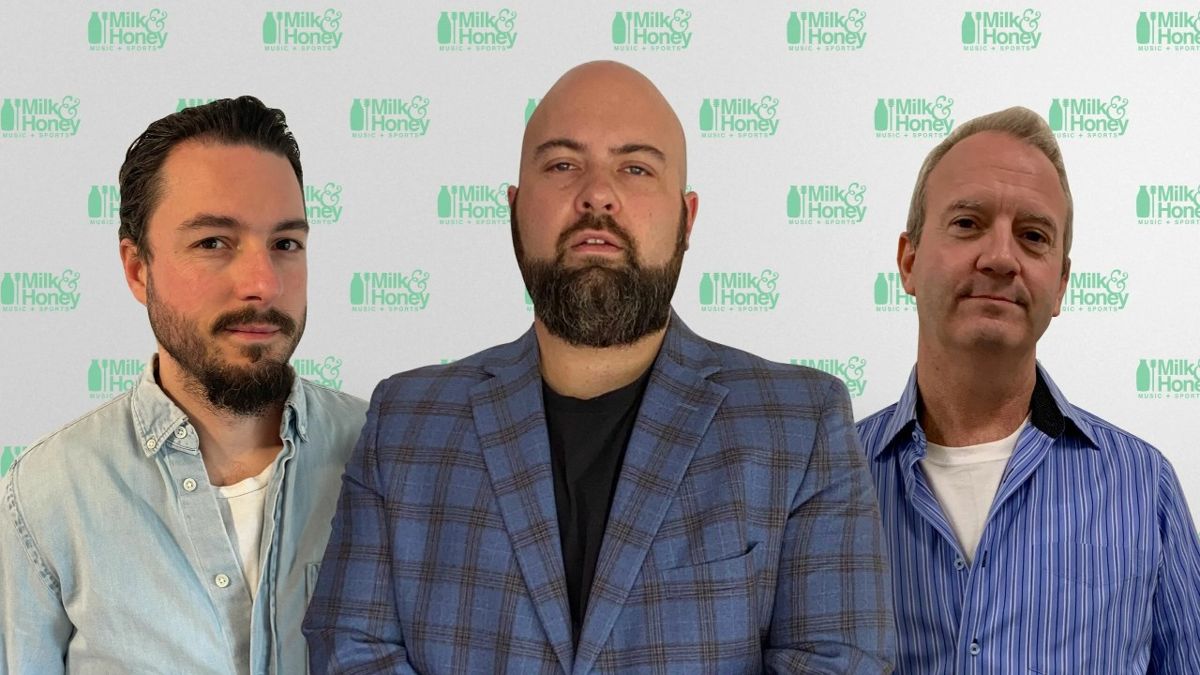 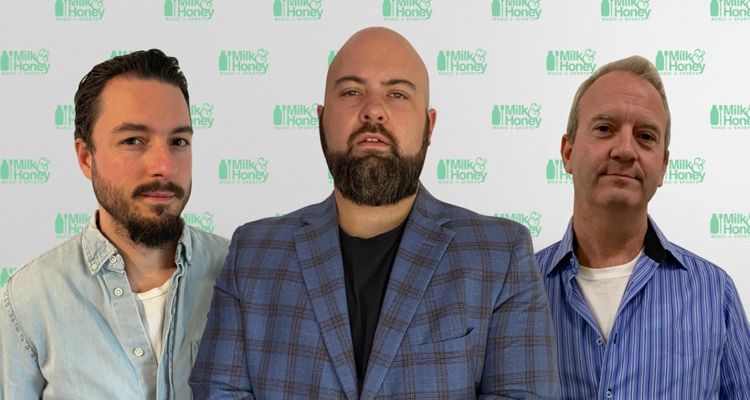 The management venture has also created a UK division in the last 18 months. This new division will be based in Sydney, with Milk & Honey Australia and New Zealand headed by Daniel Nall. Nall relocated to Australia to lead this division after a three-year stint as manager for Milk & Honey Los Angeles.

“I can honestly say that Milk & Honey is one of the most exciting music companies in the world. Having witnessed growth first hand, I’m truly honored to be setting up the office down here for the company,” Nall says. Lucas Keller, the Founder of Milk & Honey, says a division in Australia was the next logical step for the management firm.

“I’ve been traveling to Sydney twice a year for some time and have been a huge fan of Australian music and the local business for a number of years. It will be great to have a presence on the ground to integrate with our other offices as we make it a priority to represent more Australian / New Zealand talent in the coming years,” Keller continues.

Daniel Nall adds: “I’m excited to expand on Milk & Honey’s roster with a focus on Australian & New Zealand talent – be it artists, writers, mixers, or producers. Our global footprint means that launching local talent into the international market will be a core focus of what we aim to achieve.”

Peter Coquillard is Milk & Honey’s Head of International. “Throughout the years, we at Milk & Honey have had numerous personal and professional relationships in Australia and New Zealand. In wanting to establish a deeper commitment to Australia and the region, we are thrilled to be opening a proper office for all our music and media-related activities and couldn’t ask for a better executive to lead the effort than that of Daniel Nall,” Coquillard says.

“Daniel has been an important part of our team for a number of years now and brings his extensive knowledge and relationships to the table. We look forward to the next chapter of Milk & Honey.”