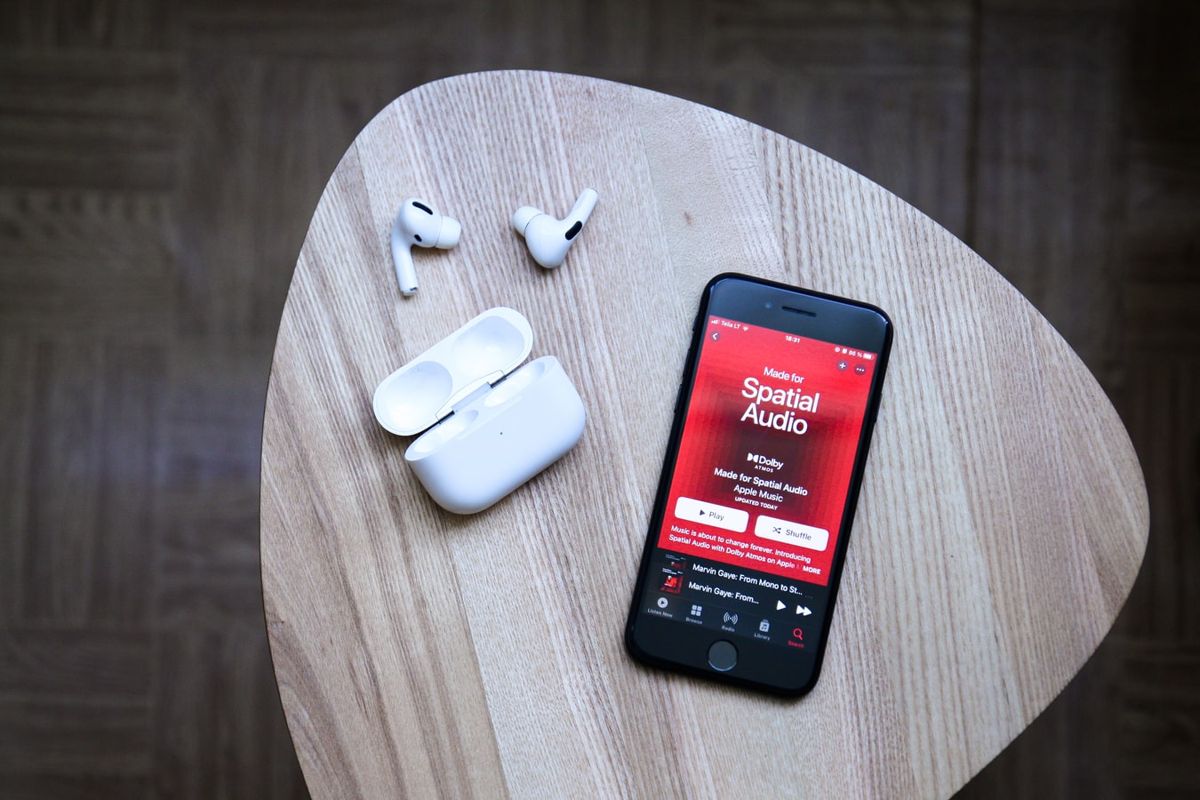 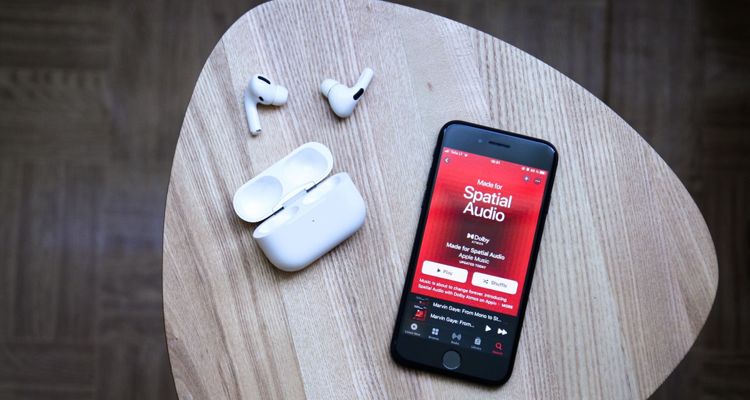 Apple Music is bringing DJ mixes to its platform – and everyone gets paid thanks to Shazam.

Sorting our royalties for DJ mixes is a nightmare. There can be hundreds of rights holders on one mix between the DJ, original artist, labels, or even festival or venue. Apple has worked with major and independent labels to develop a system to pay rights holders on a mix. The solution leverages Shazam technology to make sure every rights holder is identified and paid.

Apple says this will give DJ mixes a longer shelf life, since they’ll be available to stream like albums. There are thousands of DJ mixes available on Apple Music already. But the streaming service is adding more all the time. The new tool powered by Shazam will help DJ mixes appear more frequently on Apple Music.

Starting September 10, !K7’s DJ-Kicks archive is now available for streaming. The label says that 14 of those editions have been in the market for more than 15 years. Also unvailable previously but headed to Apple Music include Tomorrowland performances from Alesso, Charlotte de Witte, David Guetta, Diplo, Major Lazer, Martin Garrix, The Chainsmokers, Tiësto and more.

Mixmag is opening up its vault and livestream platform Cercle will have a dedicated hub on Apple Music where users can stream archived mixes and live performances.

Apple is going hard on making its service the go-to default for those who love DJ mixes.

Apple began working with Dubset in 2016 to bring DJ mixes to the platform. Dubset used a Gracenote database of clips to identify and assign rights to the tracks approved for streaming on Apple Music.

That system allowed original artists to prohibit their songs from being used in mixes, as well as limiting how much of the track can be mixed. Apple’s new Shazam-based setup compares all parts of the mix to the entire Apple Music library of 75 million songs.

Apple plans on giving DJs artist pages, if they don’t already have one for original music. It’s focused on bringing more DJ mixes to the platform, but the Shazam-based system could also be used for hip-hop remixes, too.