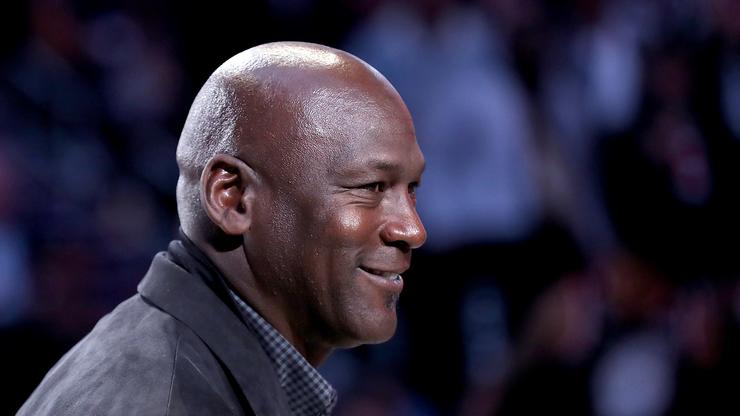 Michael Jordan wore these shoes in his fifth-ever NBA game.

Michael Jordan‘s sneaker legacy is easily the best to ever grace the NBA. He now has his very own brand with Nike, and when he first came to the NBA, he was given a signature sneaker line that would eventually become a worldwide sensation. Despite all of this, very few people outside of sneakerheads know that the Air Jordan 1 wasn’t, in fact, MJ’s first shoe. The first shoe he wore in the NBA was actually the Nike Air Ship, which he donned throughout his rookie season.

Recently, Sotheby’s was able to secure a pair of signed, game-worn Air Ships from Jordan’s fifth game as an NBA rookie. Jordan wore these white and red shoes against the Denver Nuggets, and despite being 37 years old, they are still in great shape. According to reports, the shoe has now sold for a whopping $1.5 million which breaks a record for the most expensive shoes ever sold at auction. Memorabilia is more expensive than ever before, and these Nike Air Ships are a great example of that.

With more and more MJ shoes making it to the auction block, there is a good chance we see similar sales in the future. With that in mind, let us know how much you would pay for historical pieces like this, in the comments below.