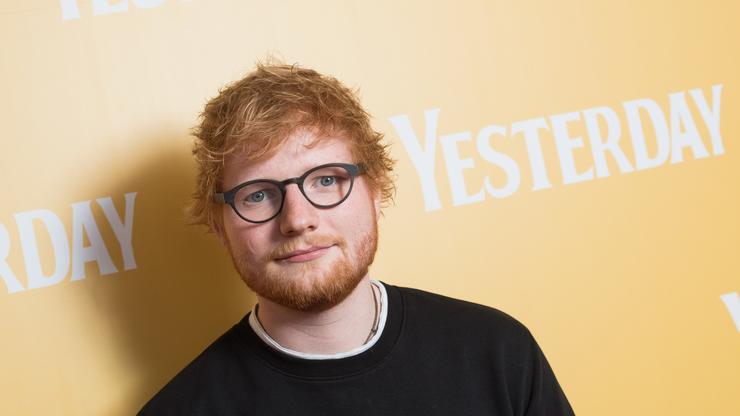 Ed Sheeran says that he bonds with Eminem over their mutual love for collecting cassettes.

Ed Sheeran says that he and Eminem have bonded over their mutual love for collecting old cassettes. In a recent interview with the BBC, Sheeran explained that they recently discussed an old LL Cool J tape.

“I collect cassettes and I’ve got Ray Charles and Stevie Wonder and they are quite difficult to find,” he said. “The only person I know who collects the same is Eminem. He collects cassettes – that’s his thing. He loves collecting. He is avid at going to find them. We have started having this, it’s like a very cool pen-pal thing.

Sheeran added: “I got a message the other day about an LL COOL J cassette. He said, ‘This is the cassette which made me want to start rapping.’ I sent him Van Morrison and I will send him David Gray’s White Ladder next.”

Sheeran and Eminem have collaborated several times in recent years, beginning with 2017’s “River” and more recently on “Those Kinda Nights.”

Speaking with Apple Music earlier this year, Sheeran explained that they immediately became friends after the first time they met.