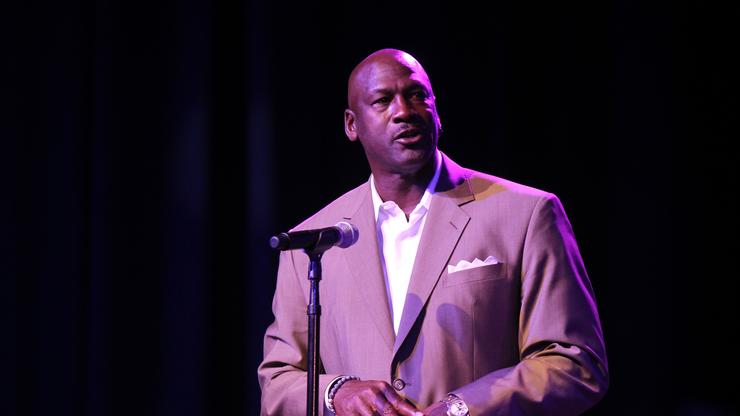 Larry Demery was slated for release in 2024, but it has been reported that the parole he was granted last year has been axed.

In 1993, James Jordan was inside of his red Lexus, taking a nap at a North Carolina bus stop. The car was a gift from James’s son, Chicago Bulls icon Michael Jordan, and as he slept, two 18-year-olds, Larry Demery and Daniel Green, approached the vehicle and robbed the 56-year-old. They not only took his personal items and the Lexus, but they shot James to death. His remains were recovered in a swamp 11 days later.

In 2008, an error was found to be associated with Demery’s sentencing and he was later resentenced to life, thus then making him eligible for parole. Last year, we reported that Demery was granted parole and was scheduled for release in 2024, however, ESPN now states that those plans have been canceled.

The state Post-Release Supervision and Parole Commission had announced in 2020 that Larry M. Demery would be released as part of an agreement in which he would take part in a scholastic and vocational program designed to prepare him for life outside prison. The initial release date was August 2023, but it was later pushed back by 12 months.

The commission said Tuesday in a news release that Demery’s “agreement has been terminated” effective immediately, giving no reason. The release said that Demery, who is serving a life sentence for the first-degree murder of James Jordan in 1993, would be reviewed again for parole on or about Dec. 15, 2023.

It has been speculated that Demery may have engaged in behaviors that violated the conditions of his parole program, but that has not been confirmed at this time. It was, however, reported that the 46-year-old has had several run-ins behind bars, 19 infractions to be exact. The most recent was reportedly earlier this month.