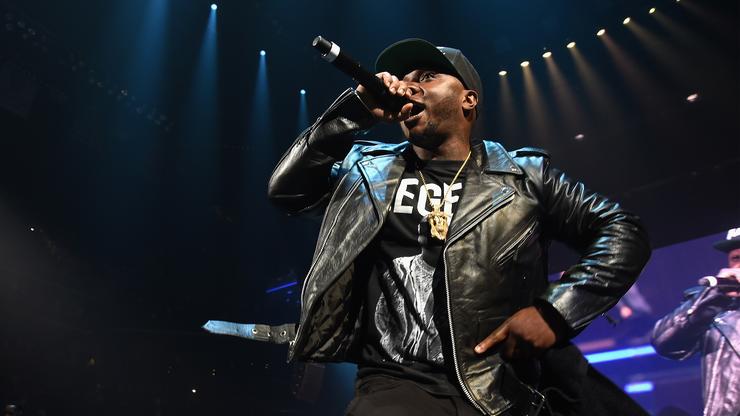 Cease was at the 1995 award show where Suge got on stage and openly dragged Diddy and Bad Boy.

The 1995 Source Awards is engraved in Hip Hop infamy. That era of the genre is most remembered for classic hits that continue to be playlist favorites as well as Rap beefs that made for unforgettable bars. At the controversial Source Awards back in the mid-1990s, Death Row mastermind Suge Knight took to the stage and gave a speech that has been repeated for nearly three decades.

Suge declared, “One more thing I’d like to say: Any artists out there that wanna be an artist and want to stay a star, and don’t wanna worry about the executive producer tryin’ to be all in the videos, all on the record, dancin’…come to Death Row!”

He recalled seeing Daz Dillinger and Snoop Dogg, and there wasn’t anything to suggest that there was an issue.

“We’re thinking everything was all love,” said Cease. “It was other sh*t going on in there. Bone Thugs was beefing, I think, with Death Row at that time with the Eazy-E sh*t, but it was cordial and mutual with us… We didn’t know that they was tryin’ to sign Tupac. We didn’t know nothin’ that was goin’ on, so, everything was all love until [Suge] got on that stage and said that sh*t.”

Cease claims that the Bad Boy Records crew just looked at one another in confusion when Suge openly dissed them. Instead of reacting, Cease said that Diddy told them to keep things calm.

“The Brooklyn n*ggas, the Biggie n*ggas, nah. They was ready to get it on and poppin’, but you know, Big really trusted Puff and took Puff word.” Watch Lil Cease speak about that tense moment below.