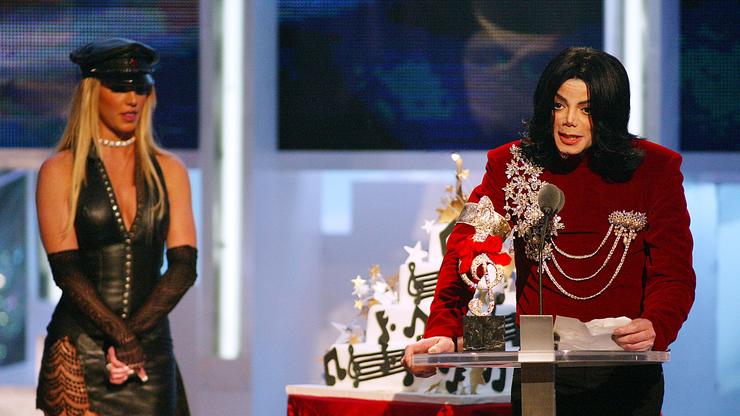 Prince Jackson, son of the legendary pop icon Michael Jackson, says that his father would be a supporter of Britney Spears throughout her conservatorship battle. Prince spoke about the issue with Good Morning Britain on Thursday.

“That is a very tough question just because I don’t like to put words in my father’s mouth. And I can’t say that I ever heard him mention anything about that, and obviously this is something that has really come to light in recent years,” Prince said on the program. “But, knowing my father and the compassion that he had for individuals who wanted to remain in control of their own life – as it was his goal to be in control of his own life – I would think that he would be very supportive of her cause.”

Britney and Michael had worked together at multiple points prior to Michael’s death in 2009. The two partnered for a concert at Madison Square Garden in 2001, and presented together at the 2002 MTV Video Music Awards.

During the ceremony, Britney remarked, “So, he’s my idol, the best guy in the whole world. I’m really kind of excited. I’m really nervous.”