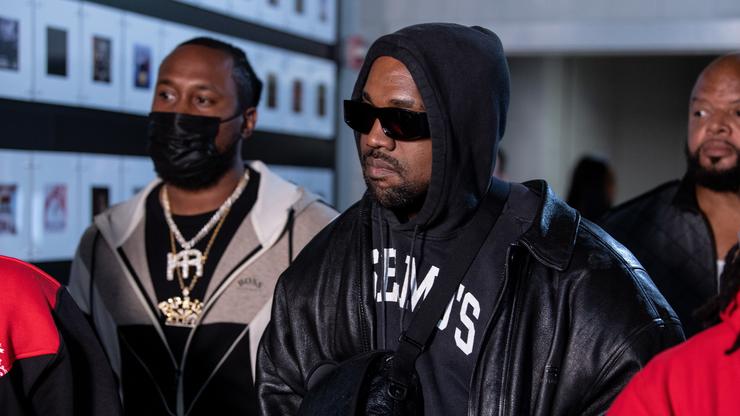 It’s been nearly two months since Kanye West unveiled his 10th studio album, DONDA. Met with mixed reception following a long-winded rollout that included three listening parties in Atlanta and Chicago, Kanye West delivered a monstrous 27 songs in total for his latest opus, though it seems like some of the best cuts off the project were ultimately left off.

Fans have been longing for a deluxe edition as if nearly 30 songs weren’t enough already. However, it’s Ye and new music from the G.O.O.D Music head honcho is always welcomed. Kanye hasn’t personally offered any updates but it seems like Apple has. The streaming service hinted that the deluxe edition is on the way. Some users noticed a message under Kanye’s DONDA page on Apple Music indicating that new music was in the pipeline. “A deluxe version of Yeezus’ tenth recording miracle,” the message read.

No other information has been provided at this time but it wouldn’t be surprising if it dropped before the year came to an end. Just the other day, it was reported that Kanye’s DONDA STEM player includes three new songs including “Life Of The Party” ft. Andre 3000 which Drake leaked on OVO Sound Radio when CLB dropped. Additionally, an unreleased cut off of Jesus Is King, “Up From The Ashes” and “Never Abandon Your Family,” which debuted at the first Atlanta listening party, were also included on the STEM. Chances are, when and if the deluxe drops, those three tracks will finally end up on streaming services, as well.