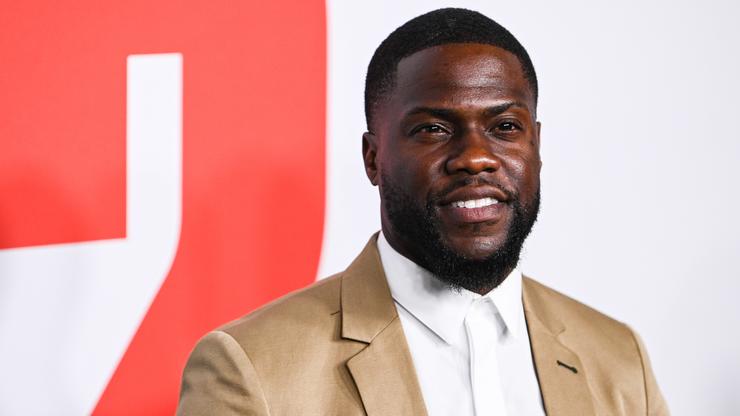 Kevin Hart says he wants to put his 2017 sex tape scandal behind him.

Kevin Hart says he’s excited to finally “move on” from his 2017 sex tape scandal which ruined his 15-year friendship with Jonathan “J.T.” Jackson. Hart discussed the situation in a video on Instagram, earlier this week.

“Look, it’s no secret that my life has had its share of ups and downs,” he admitted in the clip. “It definitely has. Not proud of the downs at all, but of course, that’s life, things happen — it’s our job to adjust when they do.”

Hart explained that Jackson was found “not guilty” of his extortion charges, but said he can’t go into detail regarding the case because of legalities.

He added that its been difficult to remain friends with Jackson: “You know they kind of put a fork in the road between he and I, and that relationship was lost. But I’m glad that now not only I can finally speak on it, but I can say I’m happy that that chapter of my life is over. I’m happy that we are able to put a period on that sentence, and I am excited to get back to life as we once knew it.”

Hart concluded that the issue is now fully “over” and “that we’re able to put a period on that sentence and I’m excited to get back to life as we once knew it and put that behind me and move on. It’s over, and I’m happy that it’s over.”

Check out Hart’s video below.