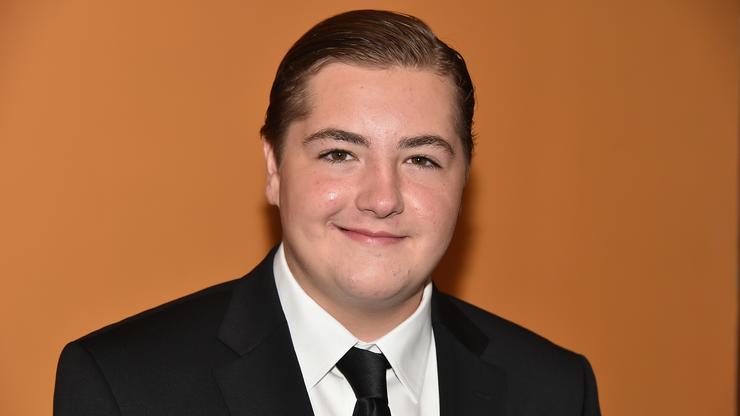 Michael Gandolfini says that staring in “The Many Saints of Newark” was “probably the toughest decision” he’s ever made.

Michael Gandolfini says that taking on the role of Tony Soprano for the upcoming film The Many Saints of Newark was “probably the toughest decision I’ve ever had to make.” Michael is the son of James Gandolfini, the legendary actor who originally played the character in the iconic television series, The Sopranos.

“I didn’t want to put pressure on myself to walk out of this feeling like I’d grown in terms of my feelings towards my dad,” he recently told Empire. “I just wanted to be the best actor I could be, portraying Tony in the way David [Chase] wanted, scene by scene.”

He added: “I didn’t think about my grief because… well, I would have s– the bed.”

Michael also explained that he had never seen The Sopranos before he was cast in the upcoming spinoff film.

“My dad’s character had all this beautiful sensitivity underneath this aggression,” he explained.

As for how his character differs, he continued: “This version of him is the reverse. His curiosity and sensitivity comes first. He’s not a gun-wielding gangster. He’s a kid who gets whittled down and pulled in.”

The Many Saints of Newark is set to debut on HBO Max on October 1st.