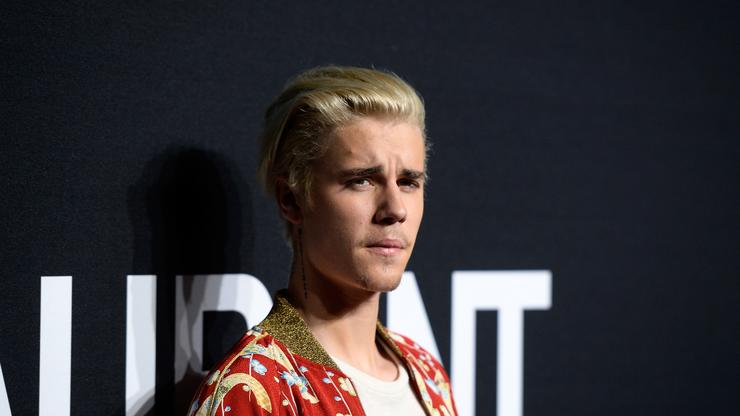 Justin Bieber appeared to be modeling for Kim Kardashian’s shapewear line SKIMS, after crews stopped replacing a billboard for Bieber’s new Balenciaga campaign with a SKIMS ad, halfway through. The mishap left Bieber’s head and shoulders as the top portion and the body of a SKIMS model for the rest of the billboard.

The odd incident was noticed on social media, and Twitter users couldn’t get enough.

“This is too funny,” one user tweeted. “@justinbieber is pretty convincing as a @skims model, I might have to get some @KimKardashian.”

Another added: “Justin Bieber for Skims Balenciaga is the happy accident you could only wish for on a Monday drive home.”

The billboard has reportedly since by fixed and Bieber’s Balenciaga ad has been completely removed, according to Page Six.

Kardashian’s shapewear brand, which was recently valued at $1.6 billion by Forbes, launched in 2019 to immediate success. SKIMS sells underwear, loungewear, pajamas, and other various clothing items. The brand did, however, begin surrounded by controversy after Kardashian announced the original name, which was “Kimono.” She was accused of cultural appropriation and changed to SKIMS.

Bieber’s campaign with Balenciaga was announced back in July.