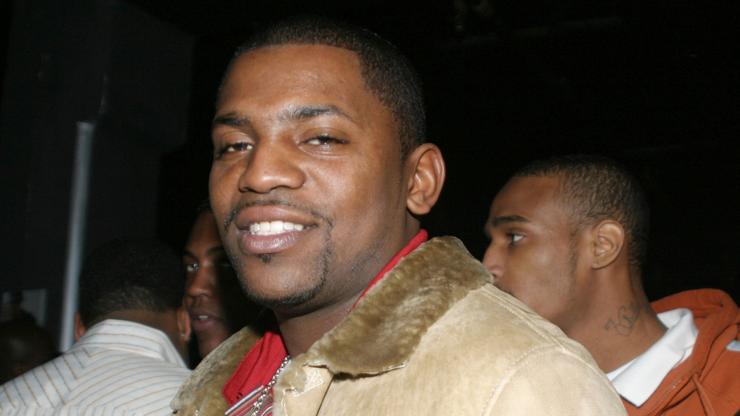 Cam’ron shows love to Mekhi Phifer and Wood Harris for guiding him during his first acting gig.

Alpo Martinez’s death has been met with shock across the country but specifically, in the streets of New York. There have been mixed reactions to his passing, especially from those that lost loved ones because of his actions.

Shortly after the news of Martinez’s passing, Mekhi Phifer, who played the character inspired by Rich Porter in Paid In Full, took to Instagram where he reflected on the film. Phifer shared a photo of himself and fellow Harlem native Cam’ron on the film’s set, explaining that he and Cam had a duty to make sure their story was told correctly.

“I’m just happy we were able to have the honor of doing so,” he wrote, explaining that he never met Rich Porter but was able to gain a better understanding through his friends and family members. “I grew up knowing the legend of these Kats and had to represent the humanity in the choices they made. Hopefully lessons were learned and not glorified in any way. Hopefully we were able to capture their motivation and mannerisms.”

He added, “RIP to both these brothers.”

Cam’ron slid into the comment section where he praised both his co-stars Phifer and Wood Harris for helping guide him during his first acting role. “Thank you and (wood Harris) for teaching me during the movie a lot of acting skills. This was my first movie and was raw talent. Couldn’t have done it without you both,” he wrote.