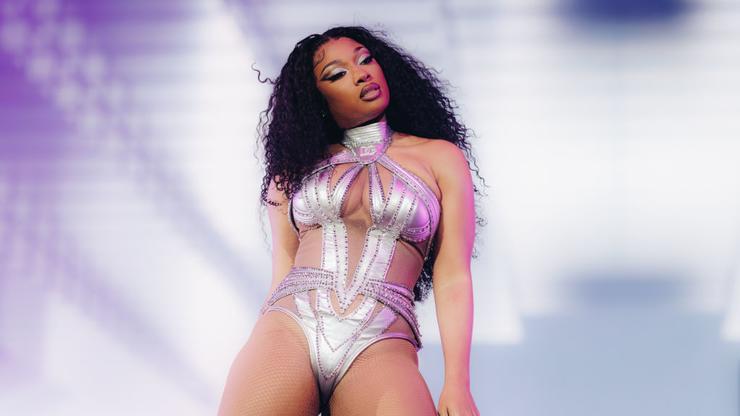 The Houston hottie’s Coachella show was one for the books.

It wasn’t long ago that Tory Lanez denied claims that his “Mucky James” track was written in reference to his ongoing court battle with Megan Thee Stallion, but regardless, Thee Hot Girl has seemingly shot back with a response of her own, which made its debut during her Coachella set on Saturday night.

As per TMZ, the “Big Ole Freak” hitmaker gave the crowd her all as she pulled out plenty of classics from her repertoire before pausing for a moment to get some feelings off of her chest.

While she didn’t exactly drop any names, it’s not hard to guess who may have inspired her to pen the track. “This song is very muthaf*cking personal to me,” she told the crowd, “and it’s ‘To Whom The F*ck It May Concern.”

“I really feel like my ladies will f*ck with me on this one,” she went on moments before telling the DJ to drop the beat and spitting about dissing dudes she used to be involved with, promoting the idea that she’s independent, and more.

It’s been pointed out that one of Megan’s lyrics says something along the lines of “d*ck don’t run me,” which could refer to a tweet sent out by her Canadian former friend surrounding their shooting situation.

As you may remember, Lanez was taken into custody earlier this month after a judge found him guilty of violating the protective order Thee Stallion has against him – read more about that here, and let us know what you think of Megan’s unreleased song in the comments below.