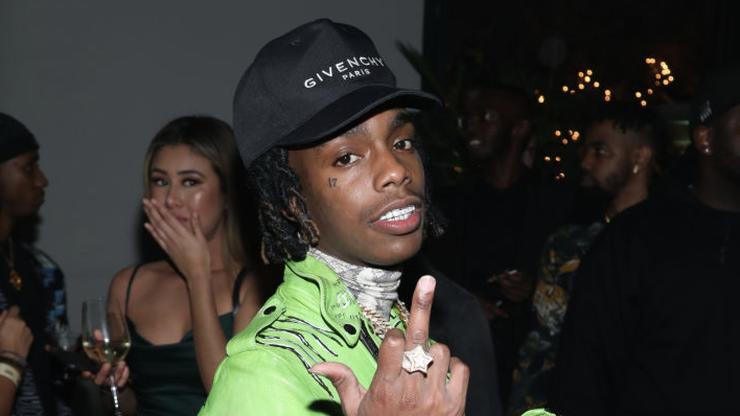 YNW Melly’s IG feed lit up with an update this afternoon.

Less than a week after it was reported that prosecutors have been granted the right to submit photos of YNW Melly’s tattoos as proof in his ongoing double-murder trial, a new update has appeared on the 22-year-old’s Instagram feed.

“To all my loved ones and close friends, I wanted to let everyone know that my phone privileges have been revoked,” the caption written alongside a smiling portrait of Melly flexing his watch and chain for the camera reads. “I am no longer allowed to call or have video visitation, that is the reason why no one has received any calls from me.”

The “Murder On My Mind” recording artist assured his 3.8 million followers, “Do not worry, I am in great spirits. My happiness and faith will never be broken. Happy Easter to all my fans and family and friends.”

Once news about Melly’s tattoos being used by the prosecution reached the public, Lawyer for Workers CEO Mohammed Gangat shared that this could subject the recording artist to the death penalty – something he’s been hoping to avoid.

“The prosecutors say that that is going to be evidence that they are going to use to prove that one of the reasons behind this murder was a gang affiliation. Under Florida law, that’s an enhancement. It subjects you to, I think, the death penalty if you get convicted of murder with a gang connection,” he shared.

Earlier this month, both Meek Mill and Boosie Badazz took the time to send YNW Melly thoughts and prayers ahead of his long-awaited trial – read more about that here, and tap back in with HNHH later for more updates on the ongoing case.