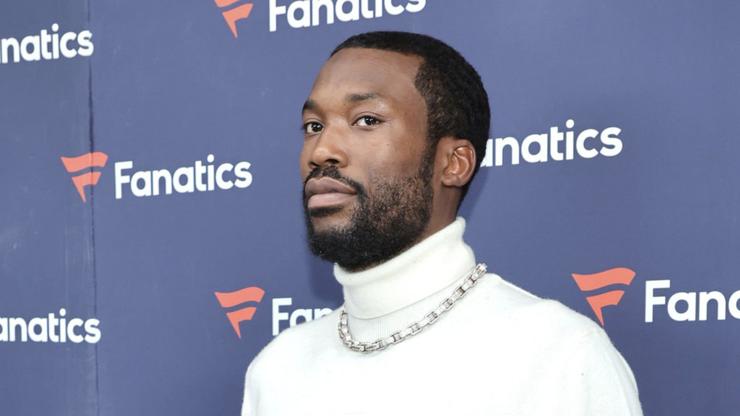 The rapper doesn’t vibe with people who can record “someone [they] love,” adding that it will “never sit well for me.”

Timelines are currently in shambles and with each new passing week, it seems as if things are only getting worse. We’re still processing the two recent shootings in the U.S.: the reported mass murder of Black people by a white supremacist in Buffalo, New York, and the slaughter of 19 elementary school children and three adults in Uvdale, Texas. As these tragedies become the focal point of news cycles from one coast to the other, there are also pop culture moments unfolding in real-time.

A major moment occurring is the Amber Heard and Johnny Depp trial that has received ’round the clock attention. The two, formerly married Hollywood superstars are suing one another and have aired out allegations of drug addiction, physical abuse, sexual violence, infidelities, defecating on beds, manipulation, and so much more.

Millions of people have given takes on this trial as the world watches on, and earlier today (May 24), Meek Mill chimed in with an opinion. Of course, he made it clear that he’s not one of those people following along.

“I don’t know what happened in this case …. But that secret recording someone you love can never sit well for me…. It’s a plan for a lawsuit or some type of extortion,” he tweeted.

The rapper was referring to a clip he added to his tweet that showed Heard on the stand as a recording is played for the court. In the clip, Heard tells her ex-husband that she wants him to stop abusing her. It sounds like Meek thinks these sorts of tapes could be a setup.