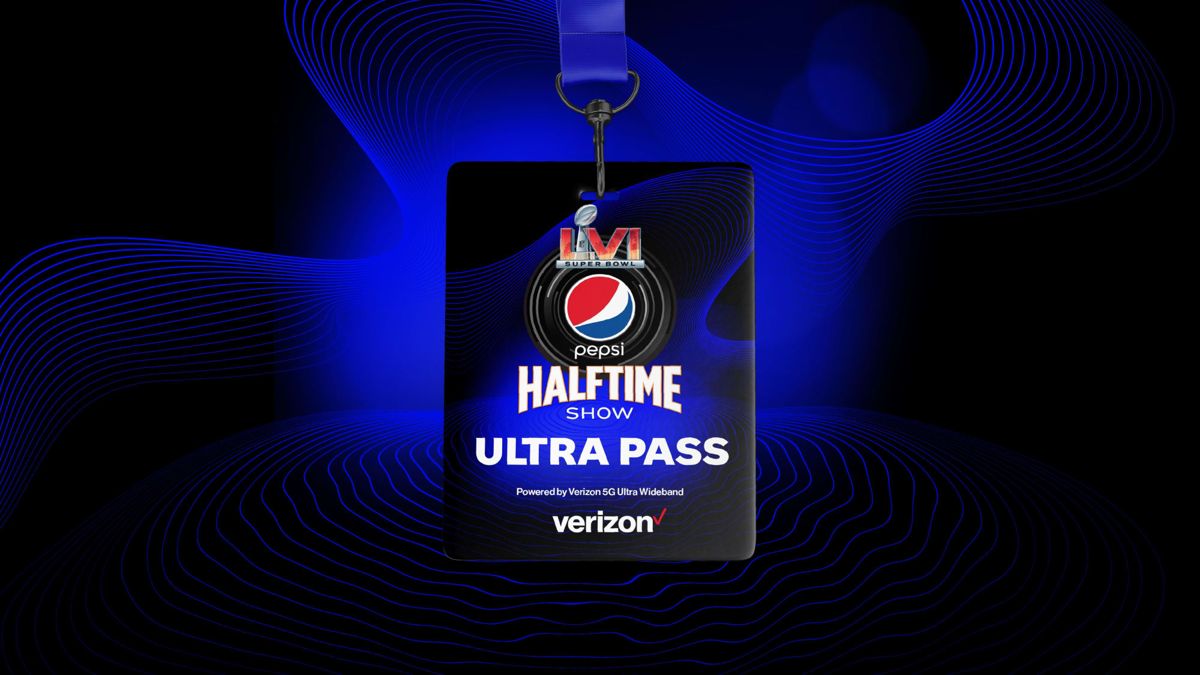 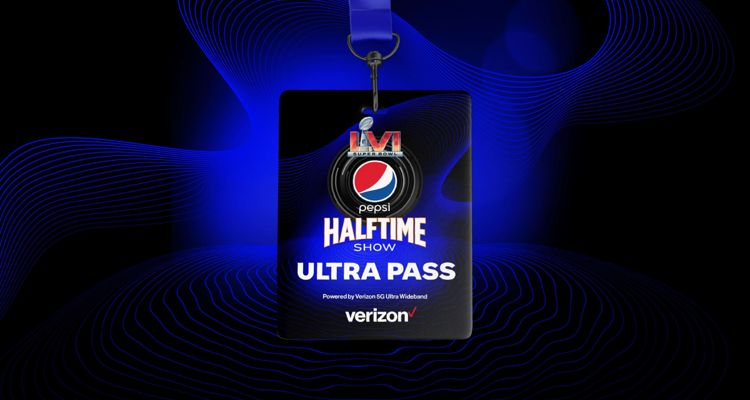 Pepsi is dropping out of the Super Bowl Halftime Show sponsorship after ten years.

This year’s performance featuring Dr. Dre, Snoop Dogg, Eminem, Mary J. Blige, and Kendrick Lamar is the last for the soft drink company. Pepsi says it will concentrate more of its advertising dollars in the digital realm, as traditional broadcast TV audiences are on the decline.

The end of the partnership reflects a “larger strategic shift to bring unprecedented music and entertainment experiences” to consumers “where they are now, and where they will be in the future.” So Pepsi sponsored events in Fortnite and Roblox incoming?

“The Super Bowl Halftime performance has grown to become the most talked about musical event of the year and delivers what advertisers most crave – aggregating a massive live audience,” says an NFL spokesperson. They add that the league has received strong interest from other companies as the next sponsor of the halftime show.

The Pepsi halftime show’s audience peaked at 120.7 million viewers for Katy Perry’s performance in 2015. But it also dipped as low as 96.7 million for The Weeknd’s performance in 2021. Dr. Dre and crew helped bring those numbers back up to 103.4 million last year for the biggest reunion of rap in a decade.

Pepsi believes it can reach more people by shifting advertising dollars away from broadcast football to YouTube, TikTok, Twitch, and other digital platforms that are available year-round. Pepsi says it intends to evolve with people as the way they consume music is changing.

Viewership for the Super Bowl Halftime Show has hovered around the 100 million mark for the past ten years, while dwindling slowly since 2015. Pepsi worked hard to have some of the biggest