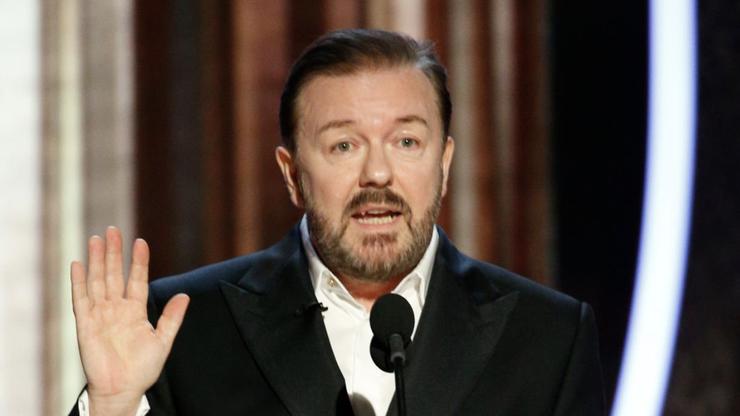 The comedian’s “SuperNature” Netflix feature is being widely criticized by the LGBTQIA+ community.

Another comedian has triggered the masses with their latest comedy special. Ricky Gervais is known to push the envelope with his comedic takes on all things pop culture, and his Netflix special, SuperNature, has captured the attention of the Gay & Lesbian Alliance Against Defamation, or GLAAD. We recently witnessed the fallout for Dave Chappelle after his comedy special kicked up dust, and Gervais has received the same attention.

Gervais continued: “And now the old-fashioned ones say, ‘Oh, they want to use our toilets.’ ‘Why shouldn’t they use your toilets?’ ‘For ladies!’ ‘They are ladies — look at their pronouns! What about this person isn’t a lady?’ ‘Well, his penis.’ ‘Her penis, you f*cking bigot!’ ‘What if he rapes me?’ ‘What if she rapes you, you f*cking TERF whore?’”

There were other moments that were deemed offensive, and in response, GLAAD took to its Twitter account to call out the famed comedian.

“We watched the Ricky Gervais ‘comedy’ special on Netflix so you don’t have to. It’s full of graphic, dangerous, anti-trans rants masquerading as jokes. He also spouts anti-gay rhetoric & spreads inaccurate information about HIV,” GLAAD wrote. Netflix has a policy that content “designed to incite hate or violence” is not allowed on their platform, but we all know that anti-LGBTQ content does exactly that. While Netflix is home to some groundbreaking LGBTQ shows, it refuses to enforce its own policy in comedy.”

Read more of GLAAD’s statement below. Gervais has yet to respond.