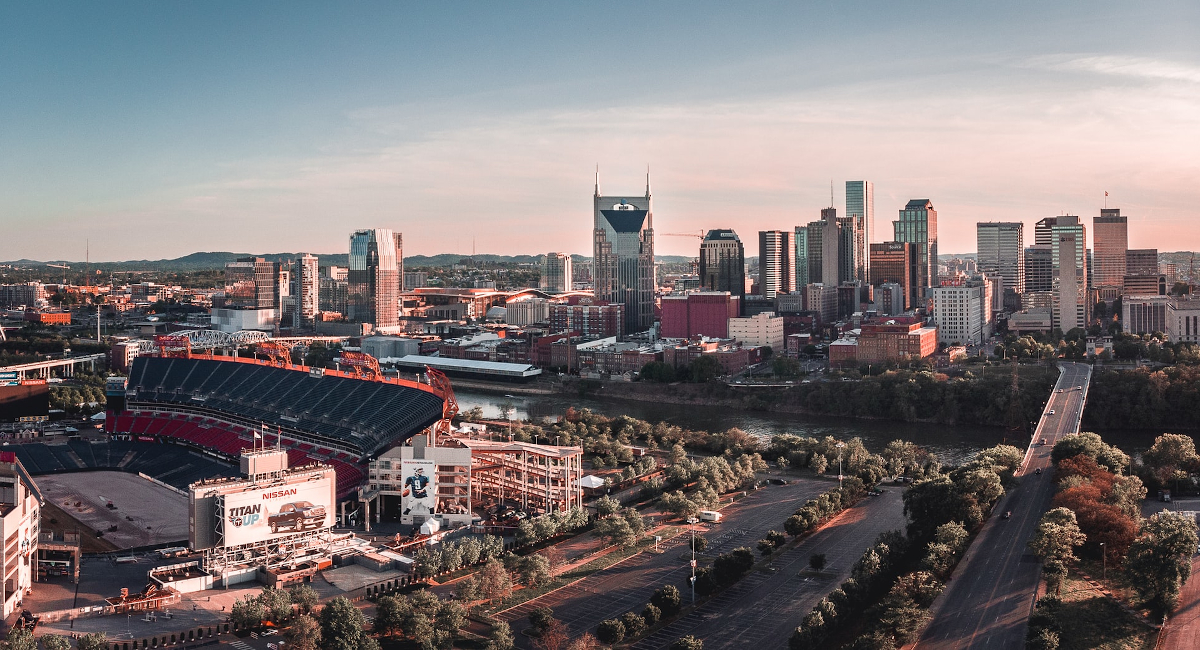 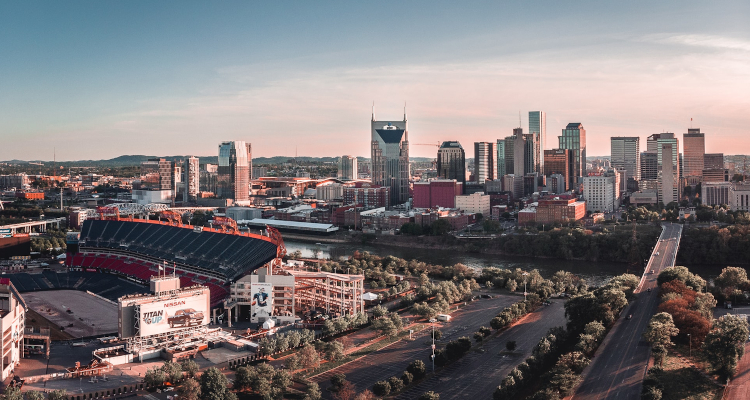 The Mechanical Licensing Collective (MLC) previously announced that its headquarters will be located in Nashville, Tennessee — now we know the exact location.

The Mechanical Licensing Collective, or MLC, officially unveiled their location within Music City this morning. The MLC will occupy a 17,800-square-foot space on the second floor of a five-story building called Three Thirty Three (or 333, its address on 11th Ave S). Four of the structure’s five levels will welcome professionals, with the 11,000-square-foot bottom floor reserved for retail tenants.

Those who work within 333 – which is expected to open next spring – will have access to “spa-quality locker rooms” and showers, a storage area for bikes, and more, according to the commercial establishment’s website.

MLC higher-ups emphasized that the HQ is located in Nashville’s Gulch neighborhood, close to many music industry companies, colleges (to “educate the next generation of music industry creators”), and Music Row. Additionally, the building is about a mile from the Country Music Hall of Fame and a 20-minute drive from the Grand Ole Opry House, besides being within walking distance of numerous restaurants and stores.

The Mechanical Licensing Collective, which was granted $62 million in startup capital ($33.5 million worth of pre-launch funds and $28.5 million to cover its 2021 operations) last November, is still months away from settling into Three Thirty Three. Though the COVID-19 pandemic undoubtedly impacted and delayed the MLC’s adopting an office space, the tracker, collector, and distributor of streaming services’ mechanical royalties is evidently continuing to sort out all manner of operational details.

On this front, we reported in July that the MLC’s user portal was prepping to go live “later this quarter,” according to execs.

Officially making good on the timetable last month, the Mechanical Licensing Collective began inviting certain songwriters and publishers to utilize the portal; others who are interested in accessing the digital asset can fill out a brief application for MLC membership here.

More broadly, the entity has rolled out a series of webinars to help self-administered songwriters navigate the process – and even filed trademark applications for “Connect to Collect” and “Play Your Part,” in a testament to the depth of its information-centered efforts.

The MLC, which has grappled with some controversy and relative industry criticism since its inception, intends to start issuing blanket licenses to streaming services and download platforms in January of 2021. The corresponding mechanical royalties, for their part, are expected to reach members sometime in spring.