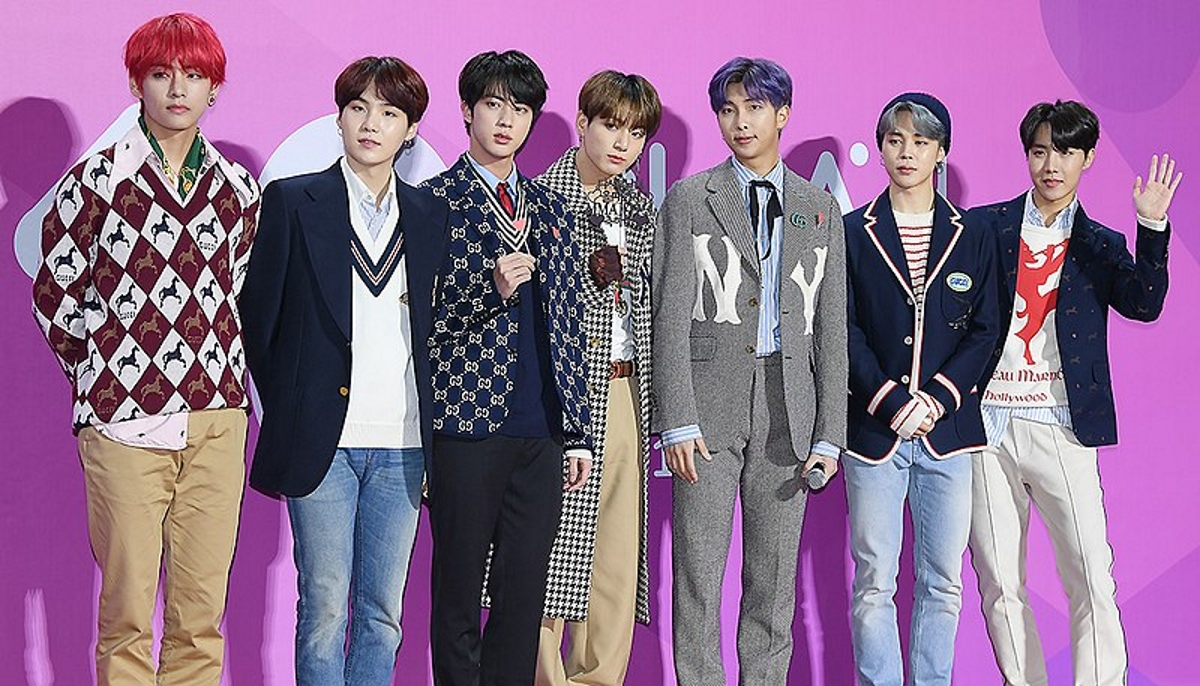 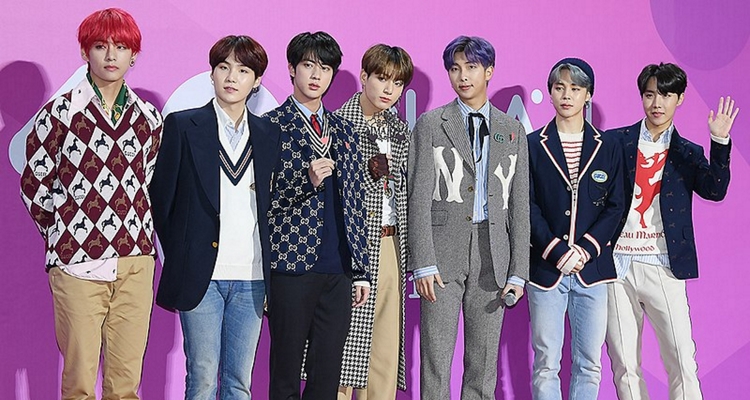 A South Korean politician has suggested that members of the ultra-popular K-pop group BTS should be exempt from their nation’s mandatory two-year military service.

Noh Woong-rae, a representative in South Korea’s National Assembly, recently floated the idea of granting the seven-piece act a conscription pass. In explaining his position, the 63-year-old lawmaker emphasized the immense popularity and considerable economic impact of the world-famous boyband. BTS reportedly adds over $4.5 billion to the South Korean gross domestic product (GDP) each year.

Building upon the point, Woong-rae voiced the opinion that BTS might be better able to serve their country by continuing to perform and release music. (As an aside, President Moon Jae-in – who, like Woong-rae, is part of the Democratic Party – commemorated the success of “Dynamite” in a four-tweet series.) The first entirely English track that the musicians have released to date, “Dynamite,” broke all manner of streaming and sales records upon dropping in late August, and continues to chart on Spotify.

In spite of BTS’s irrefutable reach and domestic standing, though, it’s unclear whether other lawmakers, those who’ve already finished their service, and the broader population will be onboard with the idea.

South Korea requires all physically capable males to serve in the military for two years between their 18th and 28th birthdays, and non-medical exemptions – even for celebrities – are decidedly rare. For example, UFC fighter Chan Sung Jung (and more than a few other South Korean athletes) abstained from competition for two years in his 20s while fulfilling his armed-service obligations.

Nevertheless, ultra-dedicated BTS ARMY fans are continuing to rally behind multiple petitions, calling for the artists to complete the military terms simultaneously (so that they finish together) or receive an outright exemption. (Considering BTS’s astronomical earnings and the fast-approaching stock-market debut of its agency, the former outcome appears both unlikely and undesirable.) Also worth noting is that the clock to keep the band intact is quickly winding down, for Jin will turn 28 on December 4th. Suga’s 28th birthday will arrive in March of 2021, while J-Hope and RM are age 26.

The COVID-19 pandemic forced BTS to put a planned world tour on ice, but the group’s Bang Bang Con: The Live demonstrated that the members are capable of drawing fans remotely. 756,000 persons, from more than 100 countries, tuned into the livestream set, which generated a cool $20 million or so and was later declared the largest online concert of all time. In an effort to capitalize upon this success and that of “Dynamite,” BTS is preparing to release its second studio album of 2020, Be, on November 20th.