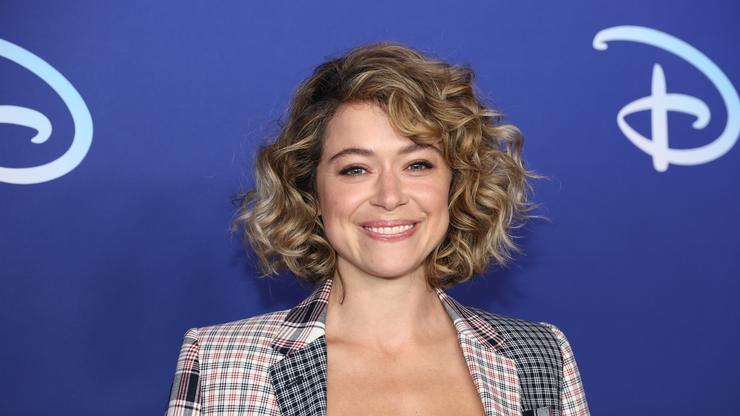 The next Marvel Cinematic Universe TV show has been announced, and it features some new and familiar faces from Marvel’s catalog of films. She-Hulk will follow the adventures of Jennifer Walters, a burgeoning new lawyer who is cousins with The Hulk, aka Bruce Banner. The comedy series will follow Walters as she works to control her own giant green powers, while also balancing her career, her social life, and her angry impulses.

The series will star Tatiana Maslany as the titular character, along with Mark Ruffalo returning for another outing as Bruce Banner.Tim Roth will also return as the antagonist in the role of Abomination, the same role he played in 2008’s The Incredible Hulk.

The trailer reveals that Walters represents other superheroes in her job as a lawyer, while she lives a double life as She-Hulk. While the trailer makes it seem like Walters would prefer a more quiet and normal life, she is compelled to use her newfound powers for the greater good.

This is not Maslany’s first experience in the world of television. Fans of Orphan Black will recognize her as the central protagonist Sarah Manning. She also gained notoriety in her role as Sister Alice McKeegan in Perry Mason.

All nine episodes of She-Hulk will be available for streaming on Disney Plus starting on August 17.