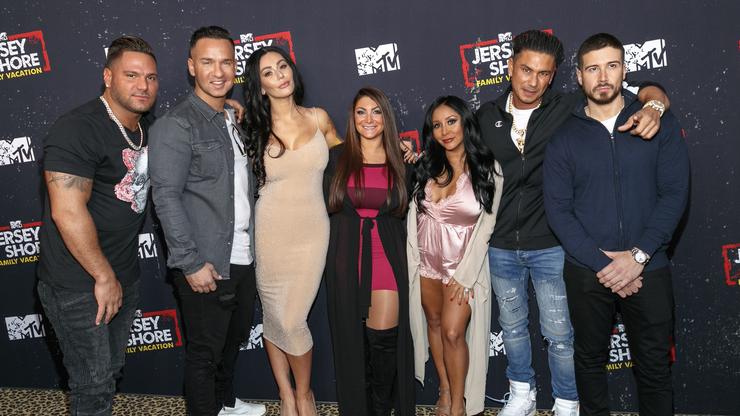 “Jersey Shore 2.0” is on the way but the original cast from a decade ago doesn’t want to see it happen.

It isn’t the 2022 revolt that anyone was expecting but the cast of Jersey Shore has lashed out at MTV. From 2009 to 2012, a group of friends reunited every summer to live in a house together in New Jersey. Their antics made for pop culture history and in recent years, they’ve come together again for even more reality television adventures. At its height, Jersey Shore was one of the most popular shows on TV, and people around the globe we’re emulating the outrageous meme-worthy moments.

The cast has matured as they married, divorced, fell in love, had children, built businesses, and so forth, so it doesn’t come as a surprise that MTV wants to revisit their original idea with a new set of hopefuls. However, having Jersey Shore 2.0 doesn’t sit well with the OG squad.

In a press release, MTV reportedly stated that Jersey Shore 2.0 “chronicles a new generation of share house roommates hitting the same famed beaches and boardwalks along the Atlantic to make new memories all summer long.” It doesn’t look like the original cast was invited for a cameo, but that wasn’t stated in the release.

“It’s been 13 years since the iconic cast of Jersey Shore fist-pumped their way into our lives and stole our hearts. Now, the time-honored tradition continues with a new group of roommates moving into their own Shore house,” a statement from MTV read. “They may have traded their poofs for plumped pouts and UV rays for spray tans, but when things heat up in Jersey, the Shore is still the place to be to make memories all summer long.”

Yet, the show’s star uploaded the same text statement that reads: “As a cast that took a chance with a network in need, we put our most vulnerable moments on television for the world to see. We gave our all over the past 13 years, became a family and continue to open our lives for the world. So please understand that we are not in support of a version that will exploit our original show, our hard work and authenticity to gain viewers.”

MTV hasn’t responded. Check it out below.