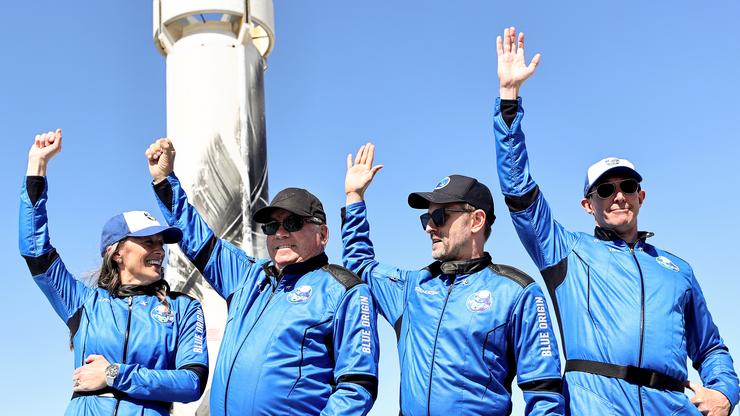 Glen de Vries traveled with the “Star Trek” icon into space back in October.

It is expected that trips to space will become the new normal and we have already seen celebrities make their way into the far unknown. Jeff Bezos, Richard Branson, and even Star Trek icon William Shatner have visited outer space. They’ve returned with enlightening stories about what their trips were like, albeit they were also fitted with crew members who helped them during their journey.

Vries was reportedly one of two people who lost their lives in the incident, per The New York Times.  The other victim was the “owner and head instructor” of a New Jerself flight school. The publication did not share which of the two men was piloting the plane when it went down.

“We are devastated to hear of the sudden passing of Glen de Vries,” Blue Origin shared to Twitter. “He brought so much life and energy to the entire Blue Origin team and to his fellow crewmates. His passion for aviation, his charitable work, and his dedication to his craft will long be revered and admired.”