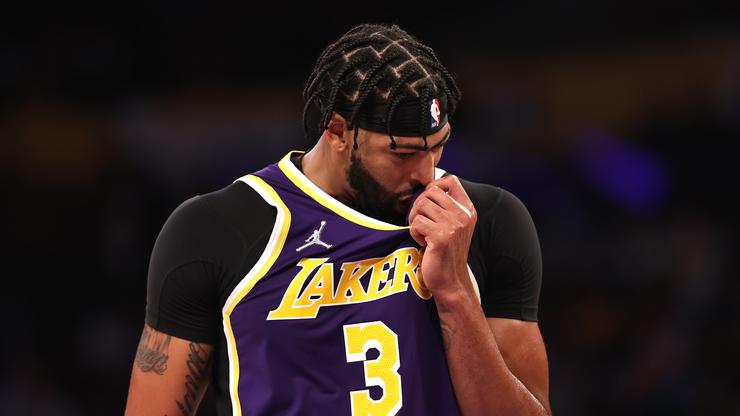 The Lakers have a pattern of losing to bad teams.

Anthony Davis and the Los Angeles Lakers have experienced some bad struggles this year. With LeBron James injured, there have been games where the Lakers have lacked direction, and it has led to some pretty awful losses. For instance, the team lost two games to the Oklahoma City Thunder, and now, they have lost a game to the Minnesota Timberwolves, who are a team that the Lakers should be defeating at this point, even without LeBron in the lineup.

The final score was 107-83 which pretty well makes the game a blowout. To make matters worse, the Lakers got outscored 40-12 in the third quarter, which ultimately put them way behind the curve. It was a bad night all around, and Davis was clearly upset about how things played out.

“We sucked,” Davis said per ESPN. “No defense. Can’t score. That’s not just this third quarter, it’s every third quarter we’ve played this season. We come out slow, lackadaisical offensively and defensively. We got to get it together. Why? I can’t tell you. But we got to do a better job. […] “We got to decide who we want to be. A championship team? That’s not us right now. We’re not winning a championship the way we’re playing. We got to be better, and we got to care more for our wins at home. Wins in general. That was embarrassing.”

The Lakers have now fallen to 7-6 on the season with this loss, although they are still hanging in there with the rest of the teams in the Western Conference. If they want to make sure they get into the postseason, they’ll need to get on a winning streak to at least give themselves a nice cushion.