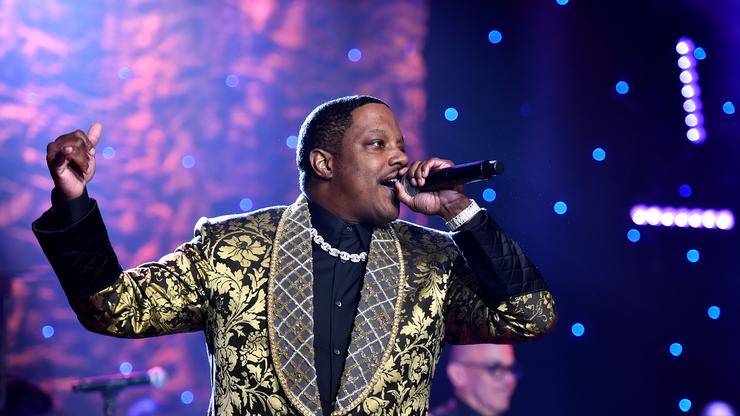 Ma$e says that he was responsible for coming up with “Mo Money Mo Problems” while Diddy was out partying.

Discussing his “disdain” for Diddy on the latest episode of the Million Dollaz Worth of Game podcast, Ma$e claimed that he was the mind behind The Notorious B.I.G.‘s 1997 hit “Mo Money Mo Problems,” off of the album, Life After Death.

“Puff would go out and party and I would be in the studio writing the records,” he said. “And then I’d just come back and say, he’ll say this is his part or this is that part, but I was the person creating it all. I mean, from the lyrical standpoint, whether somebody did the beats, and even ‘Mo Money Mo Problems’ – I came up with that.”

“And I don’t think you’re like that to be pulling with you’re pulling. You know what comes with doing that, but everybody is letting you get away with it. Everybody. So me quitting after one album, it didn’t take long for me to figure it out, like I’m not gon’ be here with this. I don’t care who’s here, ’cause you’re not paying me and you’re not respecting me.”

In addition to saying that he didn’t feel like he was paid enough for what he was contributing to Bad Boy Records at the time, nor was he properly respected, Ma$e claimed that he wasn’t paid for the first leg of Puff Daddy and The Family’s No Way Out Tour in 1997.

Ma$e also discussed Fivio Foreign’s recent comments on signing with the RichFish label, jokingly referring to himself as “Diddy 2.0.”

Check out Ma$e’s appearance on the Million Dollaz Worth of Game podcast below.