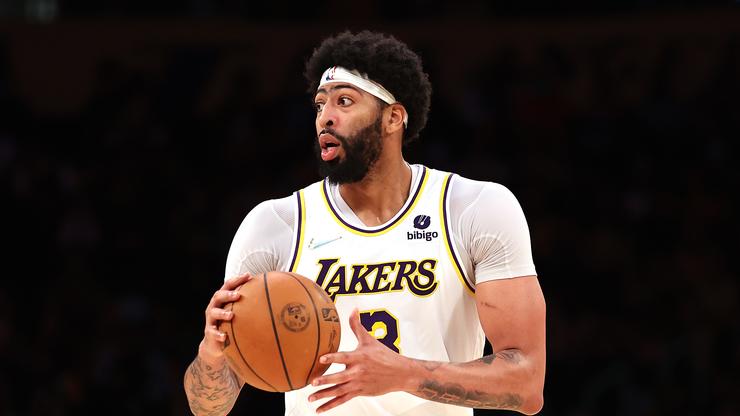 Anthony Davis has been hit with a ton of slander over the last few months. This mostly stems from the fact that he is oftentimes injured. Davis has struggled to maintain his health and this is something that dates back to his time with the New Orleans Pelicans. Now that he is with the Lakers, Davis has been put under an extra-large microscope and it has led to some hefty criticism from both fans and pundits.

Most recently, Davis was roasted by NBA Twitter after he came out and said that he hadn’t even touched a basketball since the end of the regular season. This outraged supporters who felt as if Davis simply wasn’t taking the sport seriously. Immediately after this criticism, Davis took to the gym where he has been engaging in early-morning workouts.

According to a report from Marc Stein, it seems as though the slander is ultimately what pushed Davis into a brand new direction. As the journalist wrote on his Substack, Davis has a newfound motivation that has him working harder than he ever has before. Without the criticism, no one knows if Davis would be going this hard.

“Anthony Davis’ surprising disclosure in mid-June that he hadn’t shot a basketball since early April might have been a blessing in disguise. Davis, by all accounts, has been working out with increased diligence ever since his comments generated a wave of strong criticism.”

The Lakers had a disastrous season last year and Davis’ health only made matters worse. If he can remain healthy throughout the season, then perhaps this Lakers squad actually has a fighting chance.