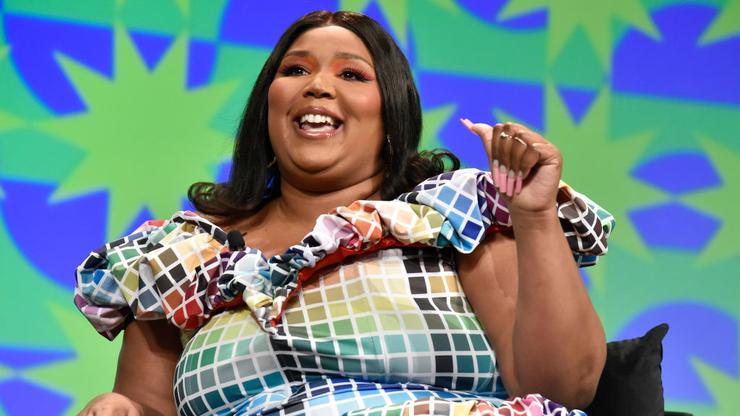 The last time we received a project from Lizzo was in 2019 with ‘Cuz I Love You.’

Lizzo made a triumphant return at midnight with her new single, “About Damn Time,” which she (and several of her fans) have dubbed the “song of the summer,” but that’s not all we’ll be hearing from the 33-year-old over the coming months.

On Thursday, April 14th, the “Truth Hurts” hitmaker revealed that her fourth studio album, Special, will arrive on streaming platforms halfway through the summer, on July 15th.

As PEOPLE reports, the Detroit-born vocalist chatted with Zane Lowe on Apple Music 1’s New Music Daily about her upcoming body of work, touching on what her latest single, which will appear on Special, means to her.

When touching on what listeners can expect from her new music, the songwriter said she feels that her music “is really going to speak for itself.”

“I’m writing songs about love from every direction, and I hope that I can turn a little bit of the fear that’s been running rampant in this world, energetically into love,” she told Lowe.

“I feel like the album is an incredible body of music, which was super important to me. I wanted to create good f*cking music that actually was cohesive, and meaningful, and rich and lush. It could be a grower, it could be a shower. I don’t care, it’s good. Once people discover it, it’s going to make them feel good and them know what’s up.”

Are you excited to hear what Lizzo has in store on Special? Drop a comment below and share your thoughts with us.