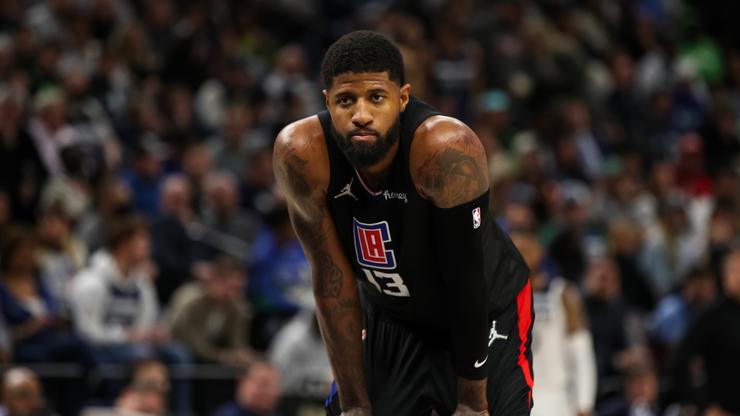 The Clippers are taking on the New Orleans Pelicans in the play-in tonight.

Tonight, the Los Angeles Clippers are set to take on the New Orleans Pelicans in a winner-takes-all-play-in game. The winner of the match will become the official eighth seed in the Western Conference, where they will be tasked with taking on the Phoenix Suns in the first round. Of course, whoever wins this game will probably be taken out of the postseason in four or five games, however, it’s always good to at least make the playoffs and have a chance at an upset.

Going into this game, most fans were taking the Los Angeles Clippers to win. On paper, they are the better team and they also have a veteran presence that has been around the block when it comes to pressure-packed situations. Unfortunately, the Clippers will have to play at a significant disadvantage that they weren’t exactly expecting.

According to Adrian Wojnarowski of ESPN, Paul George is now entering health and safety protocols that have to do with COVID-19. As a result, he will be out tonight against the Pelicans. He is easily the best player on the Clippers, and now that he is out of the lineup, the Pelicans have a very open path to becoming the final playoff team in the West.

This news is a reminder of just how unfair the play-in can be at times. The Clippers had a better record than the Pelicans this season, however, they could end up missing the playoffs despite having the eighth seed after 82 games.