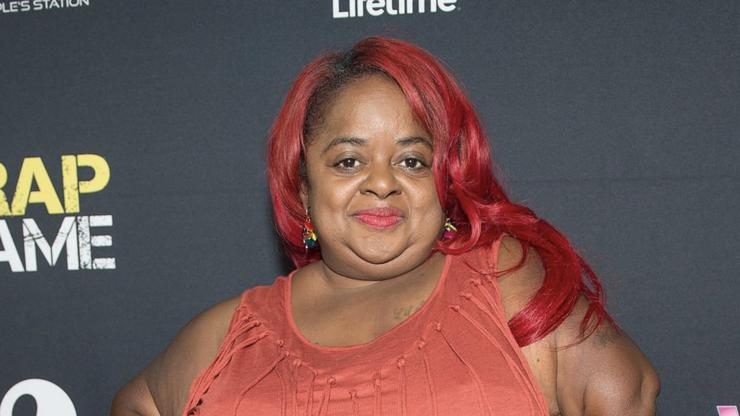 Rumors spread that the reality and radio star was in a coma, but her agency came through with an update for fans.

Prayers and well wishes have been storming social media after it was reported that Shirlene “Ms. Juicy” King Pearson was recently hospitalized. Ms. Juicy was well known for calling herself the Queen of Atlanta and taking over airwaves as a featured member of The Rickey Smiley Morning Show. She also became a reality television icon after starring in Lifetime’s hit series Little Women: Atlanta.

The beloved entertainer was reportedly hospitalized and reports have stated she either suffered a heart attack or a stroke.

Details regarding her specific ailments have been kept private for the time being, but rumors have spread stating that Ms. Juicy is currently in a coma. Her agency took to Instagram to offer an update.

“At this time Ms Juicy is stabilized in the ICU,” they wrote. “The family is thankful for all the prayers and are asking for you to respect their privacy at this time. Please continue to keep Ms Juicy in your prayers. We will keep you updated with any changes.”

Little Women: Atlanta fans will recall that Ms. Juicy made her health a primary focus while on the series. She and her friend would speak openly about the specific health concerns that plagued those who were born as little people. We send kind thoughts to Ms. Juicy’s loved ones during this time. Check out a few thoughts below.