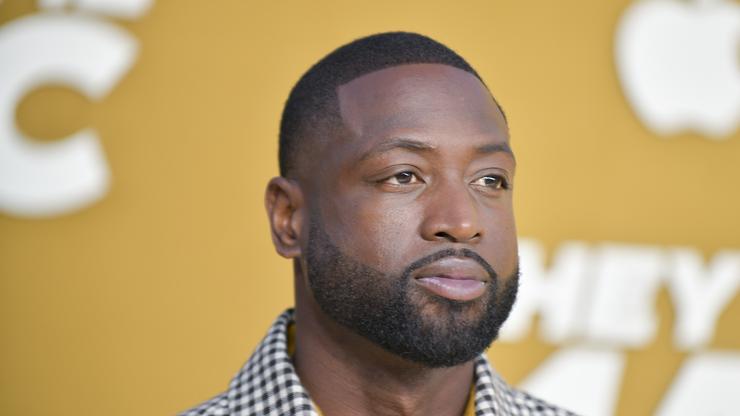 A clip from his 2021 interview has circulated once again, making the NBA icon and LGBTQIA+ ally a target

After his daughter came out as transgender, Dwyane Wade’s parenting has been called into question by an international audience. Both he and wife Gabrielle Union have been vocal about accepting Zaya Wade and her transition at such a young age, but the topic has been a pointed conversation within the last two years. The Wades have discussed their relationships with the LGBTQIA community and Zaya has been easing her way into a comfortable place in the spotlight.

Last year, Dwyane sat down with I Am Athlete and spoke about his parenting choices and admitted that when he was young, he wore women’s clothing. This clip has recently resurfaced, causing the remarks to go viral once again.

The NBA icon discussed signs that he and Union picked up on when Zaya was young.

Wade’s critics have used this resurfaced opportunity to chastise or tease the sports star, but even with the gibing, the Wades are unmoved in their support for their family. Check out the clip and revisit the full interview below.