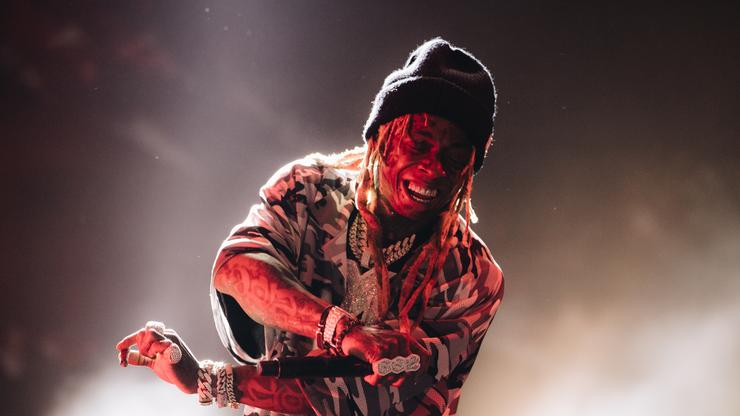 Andrew Nunemacher sued Weezy back in 2017 after he claimed the rapper punched him and knocked him to the ground outside of a West Hollywood club.

There is one less legal hurdle for Lil Wayne now that it has been reported that he has put a lawsuit to bed. Back in 2016, Andrew Nunemacher was working as a front door bouncer at the celebrity favorite Hyde Sunset in West Hollywood, Calif. According to Nunemacher, he engaged in an argument with Wayne’s entourage, and in a lawsuit, the security guard alleged that the rapper punched him so hard he fell to the ground. That wasn’t all; Nunemacher also stated that alcohol was thrown in his face while he was taunted with “white boy” remarks.

Nunemacher filed a lawsuit again Weezy the following year and they have been embroiled in a legal battle ever since, but Fox 11 News reported that it has come to an end.

The bouncer sued Lil Wayne and included allegations of battery, assault, infliction of emotional distress, and more. The rapper denied the attack and Nunemacher doubled down with complaints of suffering from “severe mental and emotional harm,” adding that he had to have “multiple invasive surgeries.”

Meanwhile, Lil Wayne’s legal team bit back, stating that things could not have been so “severe” for Nunemacher because he “had no issue working the rest of his shift following the alleged incident.” It has now been reported that Wayne and Nunemacher have reached a settlement after court documents were filed this week. They state that the issue has been “resolved,” however, no further information has been shared at this time.