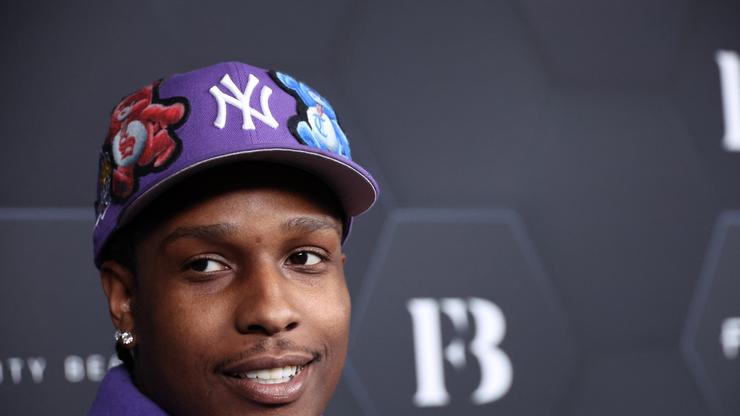 The rapper was arrested earlier today in connection to a shooting that occurred in November 2021.

It seemed as if he didn’t have a care in the world but A$AP Rocky’s reality came crashing down after he was arrested earlier today (April 20). The rapper and his billionaire sweetheart Rihanna have been jet-setting as they prepare for the arrival of their firstborn. The mega-superstar couple has been the talk of the industry since it was revealed that they moved from friendship to romance, and the announcement of a baby only intensified the hype surrounding their relationship.

However, their smooth sailing came to an abrupt halt after Rocky was reportedly arrested in connection to a shooting that is said to have taken place in November 2021.

We previously reported on the allegations where authorities claimed that Rocky shot a man multiple times following an altercation in Hollywood, Calif. While he was being taken into custody at Los Angeles International Airport, a swat team reportedly descended on his lavish home and entered with a battering ram.

The Los Angeles Police Department issued a statement that included:

“The argument escalated and resulted in the suspect firing a handgun at the victim,” the statement reads. “The victim sustained a minor injury from the incident and later sought his medical treatment. Following the shooting, the suspect and two additional males fled the area on foot. Detectives worked diligently to investigate and corroborate the reporting information, which helped identify the suspect(s) involved.”

Meanwhile, XXL reported that Rocky’s bail has been set at $550K, and according to reports, he has been released after posting bond. Check it out below.